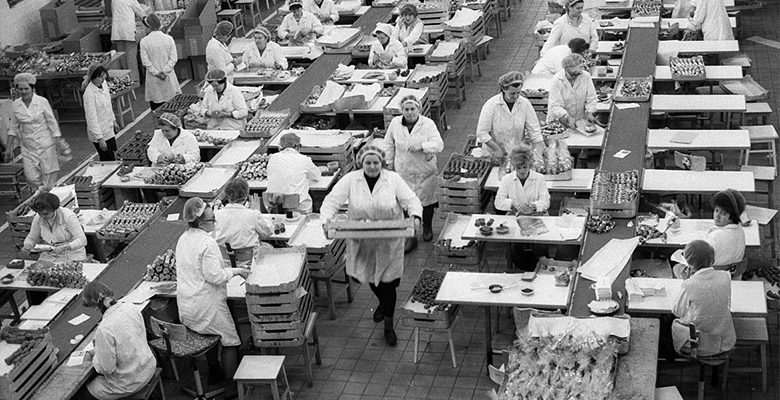 My wife told me to post this story. I don’t know why.

“What bothers me the most about having any conversation around emotional labor is being seen as a nag,” says Kelly Burch, a freelance journalist who works primarily from home. “My partner feels irritated and defensive by the fact that I’m always pointing out what he’s not doing. It shuts him down. I understand why it would be frustrating from his perspective, but I haven’t figured out another way to make him aware of all the emotional and mental energy I’m spending to keep the house running.”

Even having a conversation about the imbalance of emotional labor becomes emotional labor. It gets to a point where I have to weigh the benefits of getting my husband to understand my frustration against the compounded emotional labor of doing so in a way that won’t end in us fighting. Usually I let it slide, reminding myself that I’m lucky to have a partner who willingly complies to any task I decide to assign to him. I know compared to many women, including female family members and friends, I have it so easy. My husband does a lot. He does dishes every night habitually. He often makes dinner. He will handle bedtime for the kids when I am working. If I ask him to take on extra chores, he will, without complaint. It feels greedy, at times, to want more from him.

This Harper’s Bazaar piece is an insightful perspective of an ignored aspect of relationships. You should check it out.

And let me say, for the record, that I believe in the equality of the weaker sex.