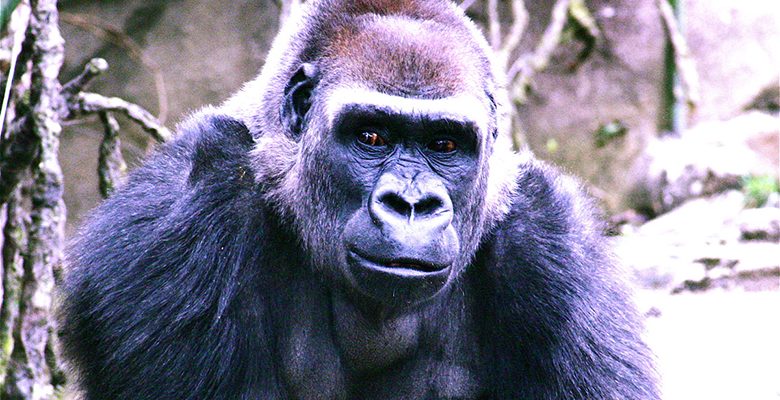 Here’s another killer essay about the decline of American civilization.

A friend, recently, told me a very interesting and telling story. She’d recently been in the States, where she was taking the subway to work, and she fell down, injuring her wrist. Not a single person helped her up — they all stared at her angrily as if to say: “you are going to make us late for work!!”. (Ironically, the train was full of doctors, nurses, and healthcare workers).

She contrasted that with London — where, the last year, when she’d broken a limb, and had a cast on, people would regularly, and very courteously, give up their seats on the tube.

It’s a tiny example. And perhaps you will say it’s just a meaningless anecdote. But by now, American cruelty is both legendary — and one of the world’s great unsolved mysteries. Just why would people in a rich country leave their neighbours to die for a lack of basic medicine, their young without good jobs or retirements, make their elderly work until their dying day, cripple students with lifelong debt, charge new mothers half of average income just to have a baby — not to mention shrug when their kids begin massacring each other at school? What motivates the kind of spectacular, unique, unimaginable, and gruesome cruelty that we see in America, which exists nowhere else in the world?

The American economy is extreme capitalism, through and through. For example, in other rich countries, at least half the economy is not for profit, sometimes more. But in America, it’s just a few percent. So American life is made mostly only of the values of predatory capitalism now — bruising competition, domination, greed, punishment, discipline, cunning, ruthlessness, egotism. We might call them malignantly narcissistic values. But when the sole end of all thought, action, and effort is making money, even at the detriment of others, what else can exist?

You should read the whole essay.

El Paso used to be decent. Much of it still is. Local government, however, has partnered with predatory capitalists.

God have mercy on us all.