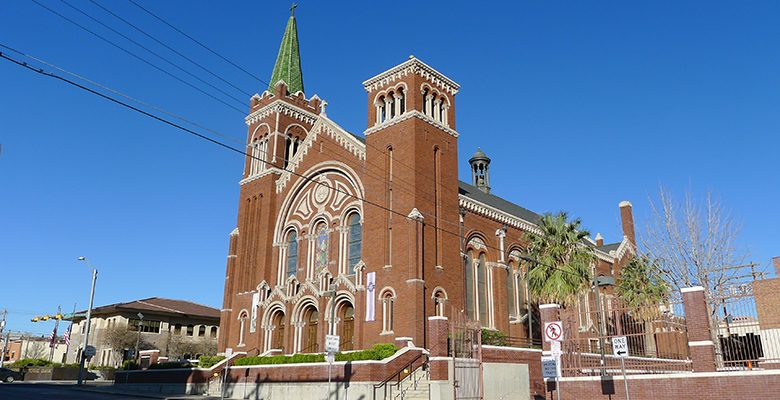 The Church is scamming you.

Lent is traditionally described as lasting for forty days, in commemoration of the forty days Jesus spent fasting in the desert, according to the Gospels of Matthew, Mark and Luke, before beginning his public ministry, during which he endured temptation by Satan.

So, let’s see, Ash Wednesday was March 1, right, and there’s forty days in Lent, so Easter must be, Sunday, April 9, right?

I’ve got my computer right here. My computer knows things.

What up? Lent’s supposed to be 40 days, but they’re sliding in an extra week? Is that so you can misbehave one day a week during Lent, with no burning in hell repercussions? Is it a buffer?

“Hey, God, I got my forty days Before Easter, if you don’t count that week in the Philippines. But we’re good, right? Forty out of fortyseven.”

Here’s something else that Wikipedia has to offer:

In the Roman Rite, the definition of Lent varies according to different documents. While the official document on the Lenten season, Paschales Solemnitatis, says that “the first Sunday of Lent marks the beginning of the annual Lenten observance”, the Universal Norms on the Liturgical Year and the Calendar says, “The forty days of Lent run from Ash Wednesday up to but excluding the Mass of the Lord’s Supper exclusive.” The first source represents a period of 40 days and the second a period of 44 days, because both sources agree that the end of Lent comes the evening of Holy Thursday, before the Mass of the Lord’s Supper. Though some sources try to reconcile this with the phrase “forty days” by excluding Sundays and extending Lent through Holy Saturday no official documents support this interpretation.

Looks pretty hinky to me.

Maybe there’s just trying to squeeze in another week of advertising revenues. Easter’s a big day for the church. The pews are packed.

That’s from the Urban Dictionary version, as adapted from King James.