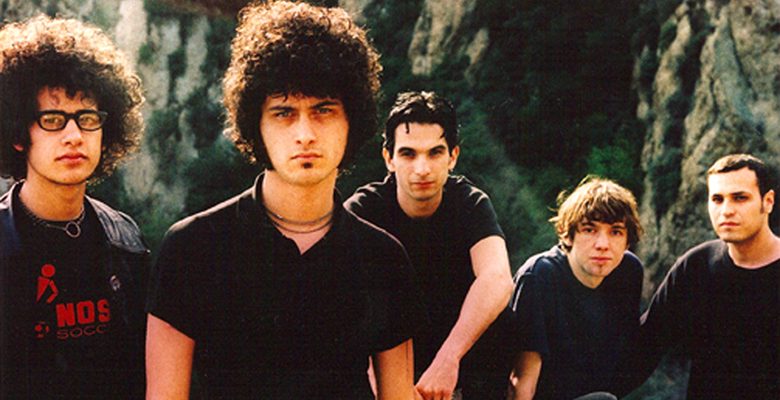 This is a lightly edited version of an article that originally appeared on 6 June 2013. Since then, very little has changed about El Paso’s strategic thinking.

As an El Pasoan, I appreciate the civic improvements that City Hall is foisting on us.  (Can I even call it City Hall anymore? It’s more like City Sprawl.) But to offer the improvements as drivers of economic development (as Tripper Goodman did here in this article in the El Paso Inc.) is wrongheaded.

If the goal is economic development, isn’t there a better way we could have spent the $100 million plus that we’re throwing at the new ballpark and the itinerant City Hall?

The notion that revitalizing downtown will spur outside investment in the community seems a stretch. How does that work, exactly? Are “vibrant downtowns” table stakes in the game to recruit outside companies? Wouldn’t a vibrant city accomplish the same goal? Does the captains-of-industry checklist include a box for vibrant downtown?

The last time I was in downtown L.A., the rats owned it. The streets were deserted, and the only bar open was a dive where me and my business casual associates were mistaken for po po. Somehow, L.A. got a pass on the “vibrant downtown” requirement. Lots of cities improved their downtowns after they were economic dynamos, like L.A. is trying to do now. Because attractive cities have vibrant downtowns doesn’t mean that vibrant downtowns are necessary for successful cities. As my friends at the Pine Knot Junior used to say, Post hoc ergo propter hoc. I always thought that they were just drunk.

Strategically, the accepted wisdom is to put money into your strengths. Shoring up your weaknesses is a loser’s gambit. That’s something you do when you’re ahead of the game, and you’ve got a little breathing room.

Revitalizing downtown El Paso does little more than line the pockets of the local heavy hitters who invested heavily in the REIT (to whom most of our local politicians are beholden). Reason, sometimes, slips away to rationalization. Sometimes it’s hard for even the rationalizer to tell the difference.

What if, instead of pouring hundreds of millions of dollars into recreational amenities for downtown, we’d devoted a fraction of that money to developing our intellectual capital? What if we created programs to develop music, or the arts? For a fraction of the money we’re spending on those shiny and controversial baubles we could hire the best educators and administrators, and develop programs that would lure the brightest minds in the country.

We’ve already demonstrated strengths in those areas. At the Drive In was successful because they developed a unique style due, in part, I believe, to El Paso’s cultural singularity and isolation. Cormac McCarthy wrote the books that made him most popular while he lived in Kern Place. The success of both of those examples was dependent on the creative strengths of individuals. But El Paso has demonstrated that we possess the infrastructure necessary to nurture creative people. Unfortunately, we do very little support it.

There’s no future in being the consumers of popular culture. El Pasoans need to be creators. And ballparks and arenas aren’t going to get us there.

In El Paso, the lack of educational attainment is the biggest inhibitor we have to economic development.  We can demand that our school districts step up their game.  That is just table stakes.  Investing in downtown without fixing our broken education system is throwing money away. But we could invest in the extracurricular education now, without waiting for the school districts to heal. And we might waste some money doing it. But it wouldn’t be $100 million.