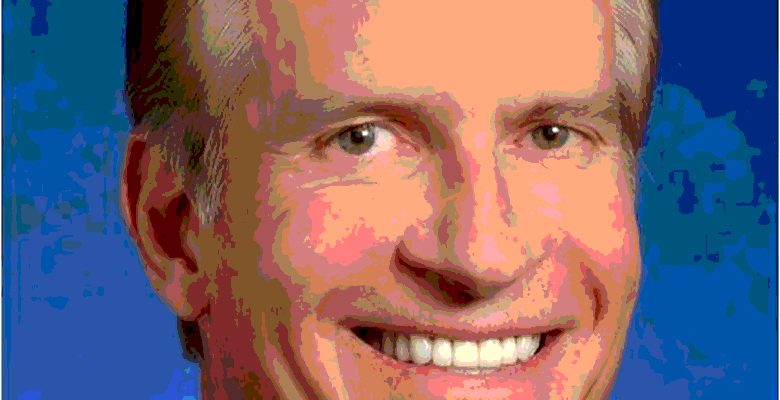 Some of my friends think that Woody Hunt was suggesting that the proposed arena should be reconsidered when he said this in a recent El Paso Inc. interview:

Q: The multipurpose center has sparked a lot of controversy, particularly the proposed location.

It is a legitimate debate to discuss what we are going to use the arena for and if we have enough uses for it. I would say we spend too little time about that discussion and way too much on the location.

I’m thinking he’s saying that the arena is inevitable, and we better just get used to the idea, and try to make the most of it, by, for instance, allowing sports to take place there.

But maybe he’s saying that we reconsider the whole $180,000,000 arena deal. Surely he’s the guy that could swing that decision.