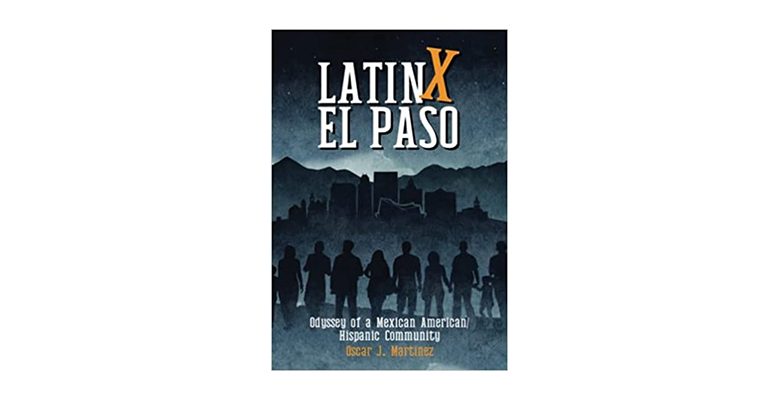 Latinx El Paso provides a historical and contemporary overview of the Mexican American/Hispanic population in one of the major urban centers of the U.S. Southwest Borderlands, El Paso, Texas, where, for centuries, the local way of life has been shaped by intense interaction between Latinos/as and European Americans in a binational environment. The emphasis of the book is on the experience of ordinary people, with significant attention devoted to economic, social, educational, and political disparities between the Mexican American majority population in the city and the non-Hispanic white, or Anglo, minority. While Latinx El Pasoans have made impressive strides in elevating their status over the last half-century, much remains to be done. The group continues to be substantially underrepresented in elite circles, top businesses, and sundry decision-making bodies. This book explains why.

Like the coroner determining the cause of a death from a thousand pin pricks, Oscar Martínez methodically examines the primary conditions and decisions that make today’s El Paso. From geography to demography, sociology to economics, political science to ethics, historian Martínez follows the threads that form El Paso’s past and present. He has spent a career honing the masterful skills that bring us this cogent analysis of El Paso, the border, and its people.