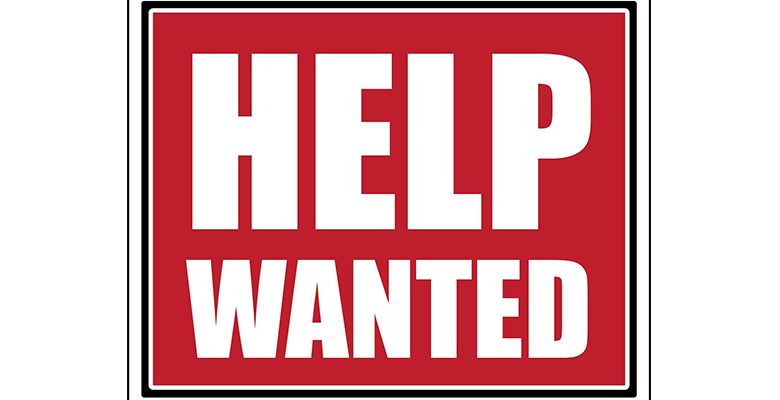 Have you ever wanted to be a journalist?

Or you could start by being a journalist.

I’ll point you in the right direction. Some potential public corruption. Some police reports. If we can find some gore I’d like to get it on the front page, but El Paso’s a quiet town.

(In the journalism business, we say “If it bleeds, it leads.” See, you’re already learning stuff.)

If you don’t have a camera, I’ll lend you one. Maybe I’ll ask for a security deposit. Maybe I’ll run a credit check.

And you’ll have to bust ass. I’m not paying you nothing for nothing. The important part of Content Production is Production.

For this job, the right attitude supersedes all other qualifications. The interested applicant should be willing to insert themselves in uncomfortable situations and own them. Honey badgers are strongly encouraged. Because honey badger don’t give a fuck.

Also, the interested applicant should not be afraid of acerbic criticism, because I can be an asshole. Ask anyone.

Or maybe you already have a degree, and you need something for your resume. A stint at El Chuqueño looks a lot better than six months behind the mouse mask at Chuck E. Cheese.

If you can journalize, we want you on board. Applicants with experience, who are, by dint of opportunity, interested in a non-remunerative job should just bring it.

What I’m really looking for is entertainment. Hey, it’s the internet. Would our audience rather read your piece or an article about John Travolta’s hairplugs?

When opportunity comes knocking on the door, will you answer it?