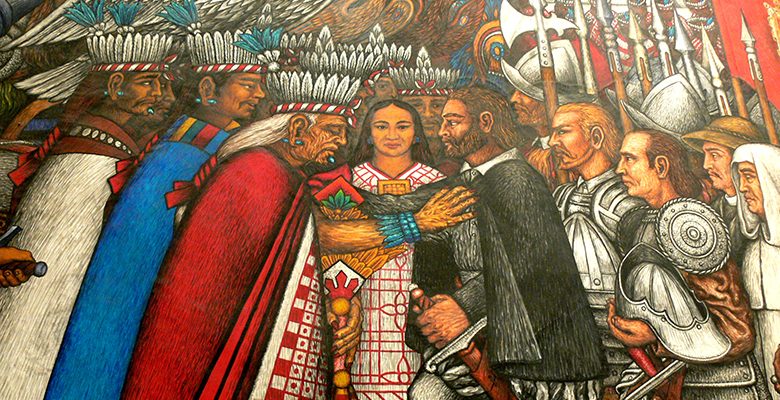 Remember when Mayor Oscar Leeser said that no woman deserves the kind of money that El Paso Electric CEO Mary Kipp is getting?

Yeah, me neither. Here’s what he said in an opinion piece he wrote for the El Paso Times:

As a local business owner, I know firsthand the cost of doing business. However, I do not believe that large salaries to executive officials’ pay are grounds for an increase. In 2016, the total compensation of the CEO was over $3 million.

I also do not believe that compensation of over $2.5 million to their 11 board members, as well as expenses associated with travel for their directors, is reason to raise rates. The high level salaries and compensations of their directors are all part of their cost of doing business and used in their rate of return calculations. Keep that in mind.

This year El Paso Electric has almost record stock prices and profits, yet residential customers stand to see a 9.1 percent increase on their bill, and once again, solar users are being targeted separately with threats of higher rates as well.

Their efforts are cyclical in nature and it is obvious they are not listening to their rate payers. I understand that City Council has an obligation to allow the utility the opportunity to earn a fair return, but given the increases in executive and director compensation in addition to the lack of a case in New Mexico, I cannot help but feel there are no grounds for another case.

As El Paso Electric stock continues to rise, executives and directors are once again turning a blind eye on the local rate payer to benefit themselves and their pocket books.

Sounds reasonable, right? Why should EPEC get fat while they ask us to tighten our belts?

Well, because the CEO is a woman, that’s why.

Here’s what Richard Dayoub, the President and Chief Executive Officer of the Greater El Paso Chamber of Commerce, has to say about it, in another piece in the Times.

In this light, it is disheartening to see local leadership, in a city that has attempted to encourage growth and economic development, raise the issue of compensation for our female business executives, in particular Mary Kipp, CEO of El Paso Electric Company.

Go read those two columns and tell me which is more sexist.

Poor Mary Kipp, having to eke out a living on $3 million a year. Let’s pass the hat for her. Maybe we can all chip in and get her some solar panels.

El Paso is one of only a handful of cities in Texas that still maintains an electric utility monopoly. In Dallas, or Houston, or Austin, residents can choose which electric company supplies their power. In Austin, electric rates run from 6.5 cents to 9.4 cents a kilowatt hour, depending on which plan and which company you buy your power from.

In El Paso, summer rates are 11.4 cents a kilowatt hour, and winter rates are 10.4 cents. Our rates are higher than even the highest rates in Austin.

But even so, EPEC wants to raise their rates again. Even though they made near record profits last year.

You might think that the Greater El Paso Chamber of Commerce would be interested in keeping the cost of doing business low for El Pasoans.