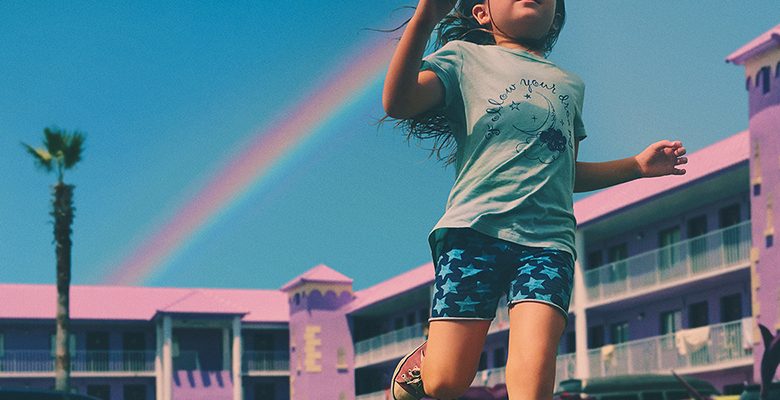 KISSIMMEE, Fla. — Rose Jusino was waking up after working the graveyard shift at Taco Bell when a friend knocked on her door at the Star Motel. The electric company trucks were back. The workers were about to shut off the power again.

The 17-year-old slammed her door and cranked the air conditioning as high as it would go, hoping that a final blast of cold air might make the 95-degree day more bearable. She then headed outside to the motel’s overgrown courtyard, a route that took her past piles of maggot-infested food that had been handed out by do-gooders and tossed aside by the motel’s residents. Several dozen of them were gathered by a swimming pool full of fetid brown water, trying to figure out their next move.

This piece represents a new journalistic internet template. Text and photos in a dynamic, web-friendly format.

Hey, the writing’s dope, too. Novelesque.

Check out the story, and say to yourself, there but for the grace of God, go I.