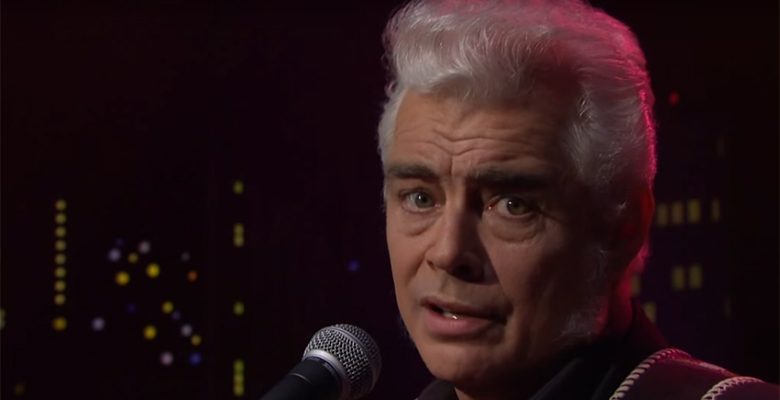 From the Texas Standard:

“I make a good living,” Watson says. “But the city has really made it hard to make a living and live in the city limits.”

“I just really feel the city has sold itself. Just because you’re going to get $45 million for a company to come to town – if it’s not in the best interest of the town, I don’t think they should do it. This city was never about money. It was about quality of life.”

Watson says Memphis is a lot like Austin in the early 1980s. Of Austin then, he says, “There was something raw and real.”

Remember when El Paso was raw and real?