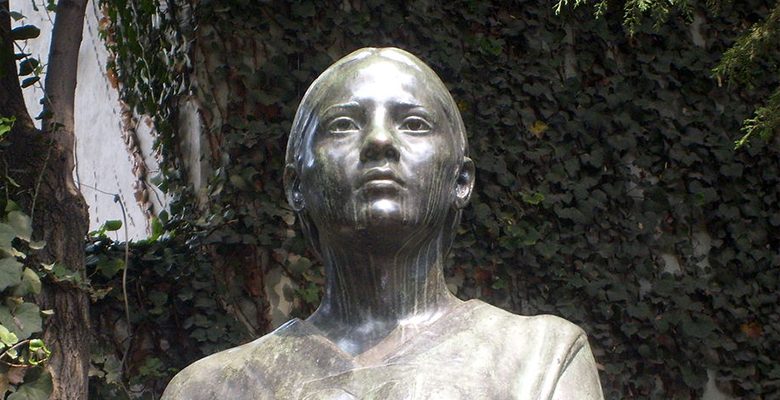 Here’s a nugget from the El Paso Times:

Her platform includes seeking changes in animal cruelty legislation, providing opportunities for the El Paso area to receive its fair share of state funds for infrastructure, and advocating for cities and counties impacted by legislation that has limited local governments’ abilities to tax.

“It’s really costly right now and so disturbing that there is this effort and this fight against cities like El Paso,” she said.

When Ms. Ordaz Perez talks about “advocating for cities and counties impacted by legislation that has limited local governments’ abilities to tax,” I reckon she’s talking about the new state law that limits a government unit from raising tax revenues by more than 3.5% a year.

Three and a half percent isn’t enough for her.

How dare the state government try to limit the City’s power to bleed its taxpayers to death.

How will cities pay for water slides, and streetcars, and repaying the City Manager’s legal expenses for defending himself against ethics complaints, after he commits ethics violations?