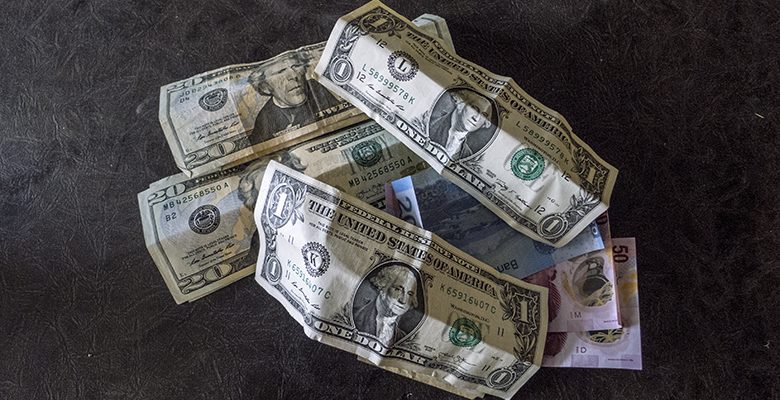 This article originally appeared on 17 January 2017.

What do you think has more effect on the El Paso economy. A downtown arena, or the value of the peso? An indoor driving range, or the price of labor in China? A convention center hotel, or the military budget?

The only thing they can do about the local economy is make it worse. By driving up property taxes. By hurting local businesses. By diminishing confidence in City Council.