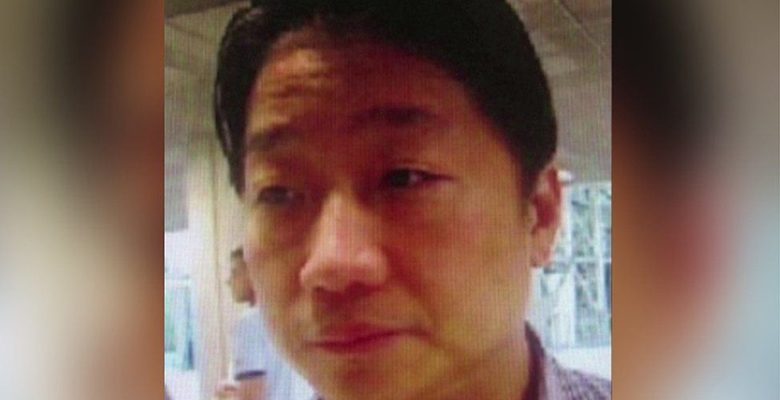 Here’s a story from Toronto Life that sheds some light on Mexico’s criminal operations.

Triads or the mafia or biker gangs or Japanese yakuza share certain traits. They have formal hierarchies with membership; they wear uniforms; they undergo initiation rituals; they control territories and they control the use of their names. Some Chinese triads have been known to require 36 separate oaths. Mafia families do not allow non-members to use their name without permission; if you call yourself a member of the Gambino crime family, you’d better be one. None of this applies to the BCB. They’re basically just colleagues—there’s no strict hierarchy, no codified set of rules. They’re criminals and they’re organized, but they’re not organized crime.

David Au, a former sergeant in the RCMP specializing in Asian organized crime, explains that traditional gangs, like the Hells Angels, are like marbles in a glass jar, with every marble in its own position. “That jar is in the middle of the table, and around the table are the police investigators, and they can study the jar of marbles. And by studying this jar of marbles, you see where every marble sits.” In Au’s metaphor, the BCB is the jar turned over, with all the marbles bouncing around, constantly in motion. Anyone on the street can call themselves a Big Circle Boy. As a police officer, how do you know you’ve got who you think you’ve got? When you’ve broken up a cell, what have you broken up? How do you infiltrate an organization that breaks up and reforms for every project?

I think that’s how it is in Mexico, with no strict hierarchy. Instead, you’ve got a bunch of cowboys, freelancing their way though series of deals, making connections as they go along.

Of course you’ve still got the “cartels”, because every big organization needs, well, organization. But you’ve also got a lot of independent operators, working on the fringes of the major players.

Read the whole story of the man they call Asia’s El Chapo at TorontoLive.com.