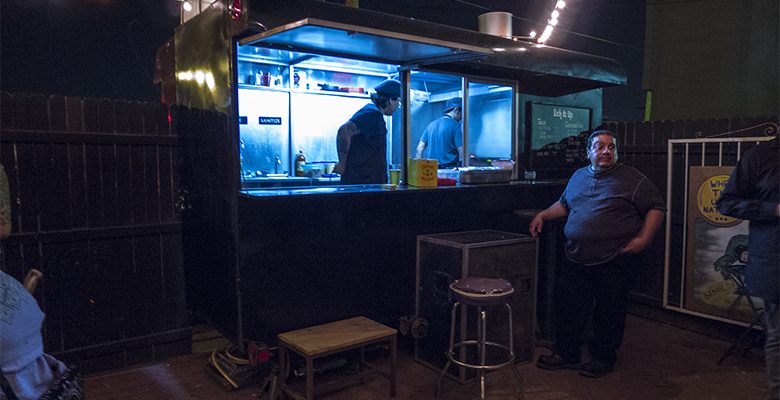 It is important for elected officials to implement policies that address local COVID-19 issues. But actions to further limit the regular business of or restaurants is wrong-headed and totally misses the target.

Thousands of local employees will lose their jobs because more restrictions are added to what restaurants already face. Let restaurants operate when they want. The pose no more threat at 11 p.m. than they do at 8 p.m. Common sense is in short supply based on the crazy ideas we are hearing. Let your elected officials know that you do not want to lose your restaurant job.

(Isn’t it weird that I can’t link to Sunday’s Letter to the Editor on the El Paso Times website, when all the real news in the print edition is two days old?)

The Coronavirus pandemic is an unprecedented public health calamity. Government on all levels have proven themselves unequal to the task of confronting it.

Curtailing the actions of the citizens is at best an incomplete solution. Companies and employees shouldn’t face unemployment, and bankruptcy, and homelessness, in the one of the richest countries in the world.

Why don’t we put that idle restaurant infrastructure to work feeding El Pasoans? Instead of shuttering those businesses, we could put them to use, providing meals to those disadvantaged by the pandemic.

We’ve already diverted some of the foodstuffs to the food pantries. How about we throw in hot meals? Enchilada plates for everyone! Burgers and chicken wings! Let’s get those restaurant employees to work, and the community fed!

Sure, the City might not have money and resources sufficient to the task of giving everyone a cheeseburger basket. But it would be a start. It would help the restaurants, and their employees. It might stave off what might be an inevitable reckoning. It might carry us through till the federal government comes up with a plan. And really, this should be a nationwide federal program. If the feds have money for Big Banks, and Big Oil, they should be able to reach into their pockets and come up with some money for the mom-and-pops.

Why is the City of El Paso spending millions of dollars in CARES funds on real estate? Does real estate provide any real relief to El Pasoans?

City government is taking care of city employees. Buying property means that city employees will have work. They’ll have paychecks. The reason the City didn’t come up with a plan like this is because no one at the City is in charge of looking after the well-being of the citizens.

A person might think that it’s the Mayor’s job to look after the citizens, or City Council’s, but Mayor Margo only looks after the interests of some of the citizens, those with seven figure checking account balances, and much of City Council spends all day looking in a mirror.

Full disclosure: As I recall, in the early 1970s, I toilet papered Mr. Robison’s house, when he lived on Edgemere. Actually, I toilet papered his daughter’s house. That Mr. Robison actually owned the house was just a matter of collateral damage. I’m pretty sure that the statute of limitations has given me immunity for any charges of malicious mischief for the incident. Those were the days.