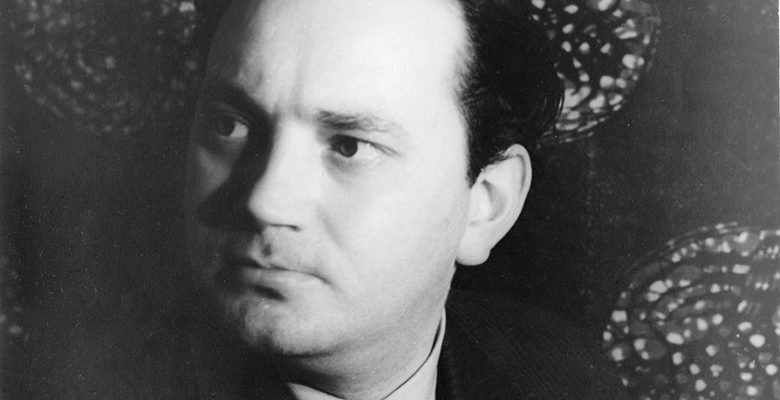 From Thomas Wolfe’s novel about the time preceding the stock market crash of 1929:

“But he spoke at length about the town itself, telling her all that he had seen of its speculative madness, and how it had impressed him. What did the future hold for that place and its people? They were always talking of the better life that lay ahead of them and of the greater city they would build, but to George it seemed that in all such talk there was evidence of a strange and savage hunger that drove them on, and that there was a desperate quality in it, as though what they really hungered for was ruin and death. It seemed to him that they were ruined, and that even when they laughed and shouted and smote each other on the back, the knowledge of their ruin was in them.

They had squandered fabulous sums in meaningless streets and bridges. They had torn down ancient buildings and erected new ones large enough to take care of a city of half a million people. They had leveled hills and bored through mountains, making magnificent tunnels paved with double roadways and glittering with shining tiles – tunnels which leaped out on the other side into Arcadian wilderness. They had flung away the earnings of a lifetime, and mortgaged those of a generation to come. They had ruined their city, and in doing so had ruined themselves, their children, and their children’s children.

Already the town had passed from their possession. They no longer owned it. It was mortgaged under a debt of fifty million dollars, owned by bonding companies in the North. The very streets they walked on had been sold beneath their feet. They signed their names to papers calling for the payment of fabulous sums, and resold their land the next day to other madmen who signed away their lives with the same careless magnificence. On paper, their profits were enormous, but their “boom” was already over and they would not see it. They were staggering beneath obligations to pay which none of them could meet – and still they bought.

And when they had exhausted all the possibilities of ruin and extravagance that the town could offer, they had rushed out into the wilderness, into the lyrical immensities of wild earth where there was land enough for all men living, and they had staked off little plots and wedges in the hills as one might try to stake a picket fence out in the middle of the ocean. They had given fancy names to all these foolish enterprises – “Wild Boulders” – “Shady Acres” – Eagle’s Crest.” They had set prices on these sites of forest, filed, and tangled undergrowth that might have bought a mountain, and made charts and drawings showing populous communities of shops, houses, streets, roads, and clubs in regions where there was no road, no street, no house, and which could not be reached in any way save by a band of resolute pioneers armed with axes. These places were to be transformed into idyllic colonies for artists and writers and critics; and there were colonies as well for preachers, doctors, actors, dancers, golf players, and retired locomotive engineers. There were colonies for everyone, and, what is more, they sold the lots – to one another!

But under all this flash and play of great endeavor, the paucity of their designs and the starved meagerness of their lives were already apparent. The better life which they talked about resolved itself into a few sterile and baffled gestures. All they really did for themselves was to build uglier and more expensive homes, and buy new cars, and join a country club. And they did all this with a frenzied haste, because – it seemed to George – they were looking for food to feed their hunger and had not found it.”