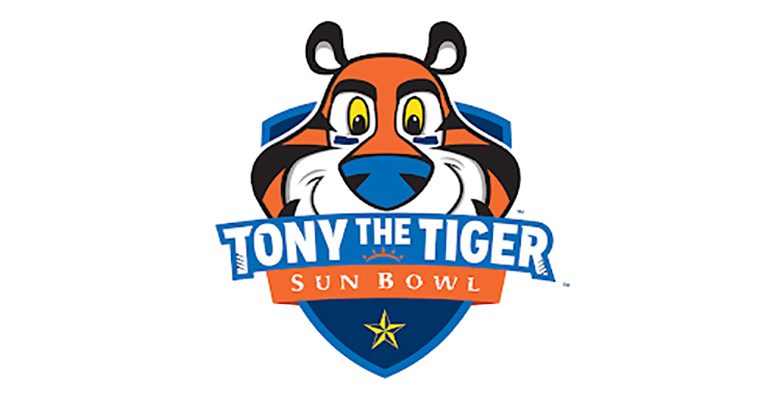 Monday marks 11 weeks since hundreds of workers at the Kellogg’s plant in Omaha went on strike.

There is a chance that the strike could come to an end Tuesday.

Workers from all four of the Kellogg Company plants in the United States voted on whether or not to approve a second tentative agreement.

This comes after the union rejected a previous tentative agreement on Dec. 7.

Local union president Dan Osborn says he felt 50-50 going into the last vote and feels that way again about this one.

That’s right. Tony the Tiger, the sponsor of the Sun Bowl, is a scab.

Update: The strike has been settled. Enjoy the game.