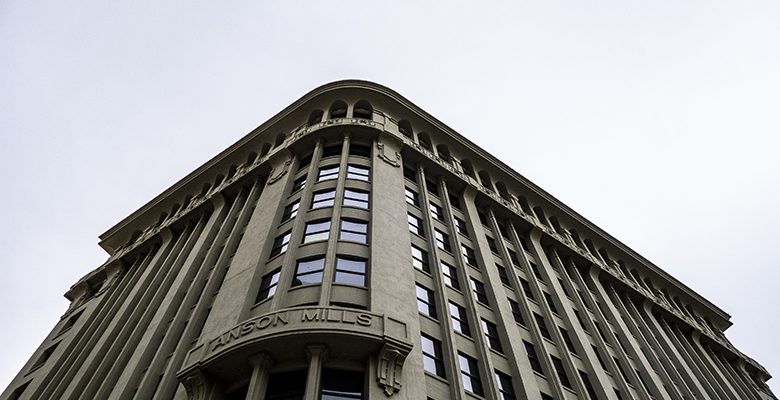 Despite the REIT’s lack of a public persona, one should assume that the leaders still had their thumb on the scale when it came to public policy. They were big downtown real estate investors. You know they had a seat at the table in the Star Chamber.

Mr. Foster was, presumably, one of he masterminds behind the ballpark, which, though only five years old, has its best days behind it.

Mr. Foster got rich because he owned the production facilities of a commodity. You can’t revitalize a city by selling it like it were a commodity.

Pretending to be something you’re not isn’t cool, but that’s the path that our leaders have chosen to revitalize El Paso. Our leaders hired suits to lead them to cool.

There are suits who are cool. Donny Deutsch comes to mind. But any suit worth his salt won’t move to El Paso. El Paso doesn’t have enough synergy for the cool suits. El Paso is a dead end. There’s no path to further advancement from El Paso. Not in El Paso. If you take a job in El Paso, with, say, the City, the only other job you might possibly get is at a local school district.

For creatives, El Paso is where careers come to die.

And the plutocracy in El Paso wants to keep their progeny in control.

It’s disheartening for the people who love El Paso. And I know you won’t leave.

Because everyone that can leave El Paso has already left.