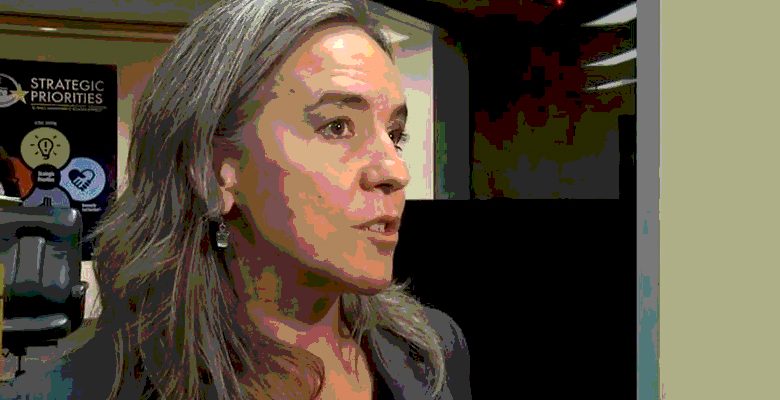 From this week’s El Paso Inc.:

You can start speculating now.