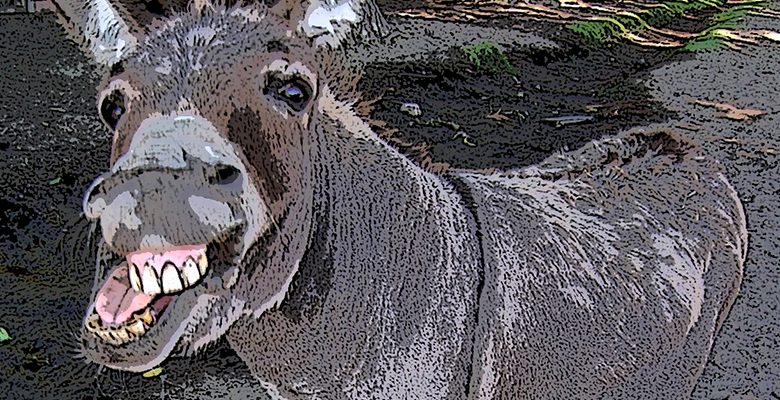 From the budget book,

In FY 2019, Certificates of Obligation, the largest funding source, represents 44% or $86.8 million of the total CIP. The second largest source is General Obligations, which represents 35% of the total. A continuing challenge for the City of El Paso is the development of new funding scources to supplement its current income as it continues to grow.

Now, a few of those expenditures are legitimate uses of Certificates of Obligation. Like the $2.5 million the City is spending to fix the parking lot at the police headquarters. And some of them represent a minimal investment from the City to leverage state of federal funds. But some of them are look like impulse purchases, like the Cookies and Cream Hershey bar the grocery stores put at the checkout lines. We could wait for the splash parks, and the BRIOs, till we could afford them.

Remember, those Certificates of Obligation are debt that the City issued without voter approval. Like running up a bill on someone else’s credit card.