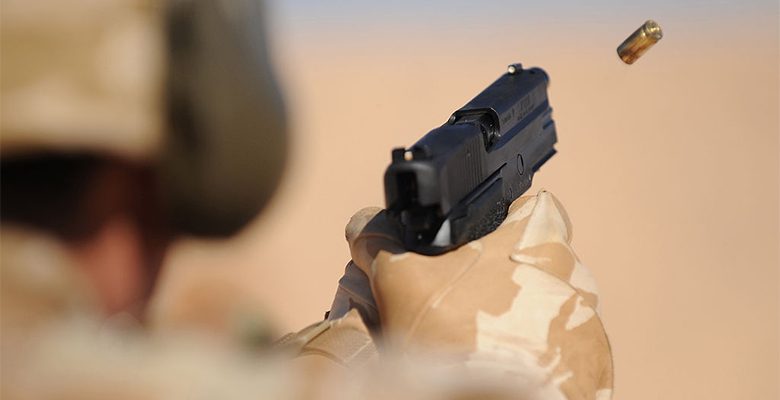 What if our recent spate of mass violence is just a symptom of our country’s bigger issues?

Like putting people with mental illnesses in jail instead of treatment. Like few opportunities for self-actualization. Like frustration created by wealth and income inequality. Like vapid lifestyles devoted to meaningless, unfulfilling, work, interrupted by callow consumerism, tempered by hours watching teevee.

There are a lot of things wrong with our country, and making guns the boogie man doesn’t address the bigger issues.

Witnessing the senseless avoidable violence by police against people of color makes me think that gun ownership shouldn’t be illegal, it should be mandatory.

There, I said it. Let’s hear your opinion.