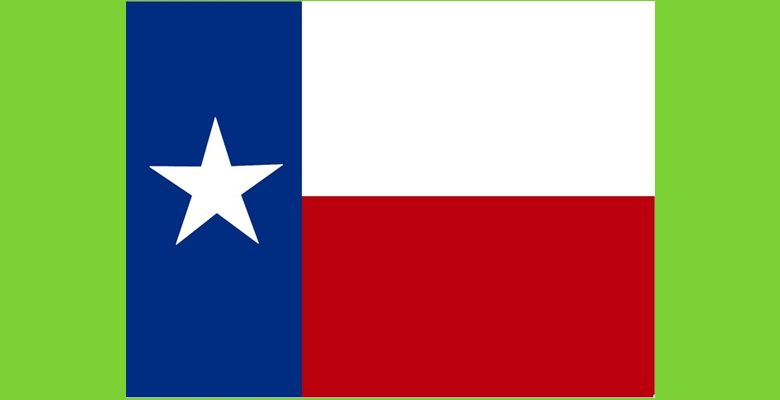 The new County Historical Commissioners had to swear to uphold the Constitution when they were sworn in. Here’s what they committed to, according to a reliable source:

Oath 1
I, State Your Name, do solemnly swear that I have not directly or indirectly paid, offered, promised to pay, contributed or promised to contribute, any money or thing of value, or promised any public office or employment for giving or withholding a job at the appointment at which I was appointed, or as a reward to secure my appointment, or confirmation, whichever the cause may be, so help me God. Under the penalty of perjury, I declare I have read the foregoing statement.

Do you even know what the Texas State Constitution says? Swearing to preserve, protect, and defend the Constitution of the State of Texas is kind of like checking that box where you agree to a website’s Terms and Conditions.

Come to think of it, El Chuqueño needs one of those.