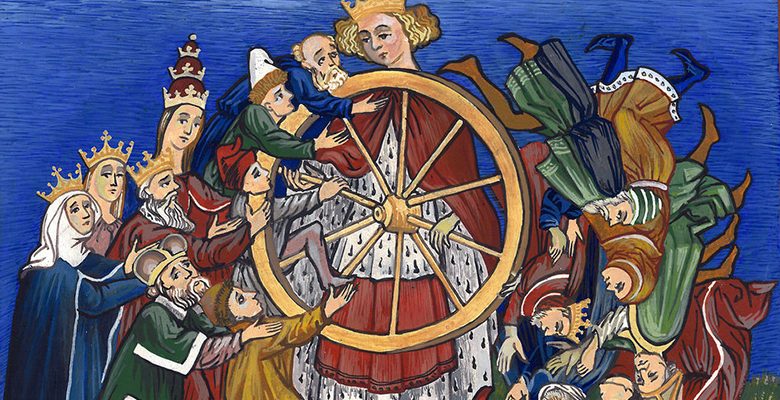 El Pasoans aren’t getting any younger.

True fact: We’re all either dead or getting older.

(Today in the A Section of the El Paso Times there were three pages of obituaries.)

In El Paso, homeowners 65 years old or older get an additional $10,000 knocked off of their house’s property tax valuation. City Council passed that exemption in 2012, to get the seniors’ support for the QoL bonds. The bond advocates pandered to everyone.

Our aging population is going to knock some more stuffing out of property tax receipts.

The pandemic will take its toll on tax receipts, also. Sure, we’ve got Fort Bliss, and the border security apparatus. Those jobs aren’t going away in a hurry. But the rest of our economy, the private sector, will get hurt.

Bars. Restaurants. Hotels. The pandemic stuck a dagger in the hearts of lots of those businesses.

Retail is seeing a seismic shift. Amazon and the big box stores will do all right, but those little mom-and-pops? Hasta la vista. All those stores that depended on the casual Mexican shopper who can no longer cross the border? Adios.

You’d think that with this convergence of calamities, City Government might have shown a little fiscal restraint. Au contraire.

After nearly two years of design work on the building and exhibits, construction is expected to start soon on what promises to be a magical children’s museum – a project El Paso voters approved in 2012.

All of that has only hastened our eventual, inevitable, bankruptcy. We can’t spend our way to prosperity. We can’t “fake it till we make it” if we never make it, and every year the prospects grow dimmer. They’ll keep stringing us along, promising that the next big spending splurge will finance the boondoggle that will put us over the top.

Tommy don’t care. He’s going to ride out his contract and then retire to Abernathy with his golden parachute. You know, at least Lubbock has a Main Event.

So think about what El Paso will look like in bankruptcy. Higher taxes. Fewer services. Vacant houses, as the old homeowner moves out, and no one moves in

Or maybe you’ll get lucky and die first.