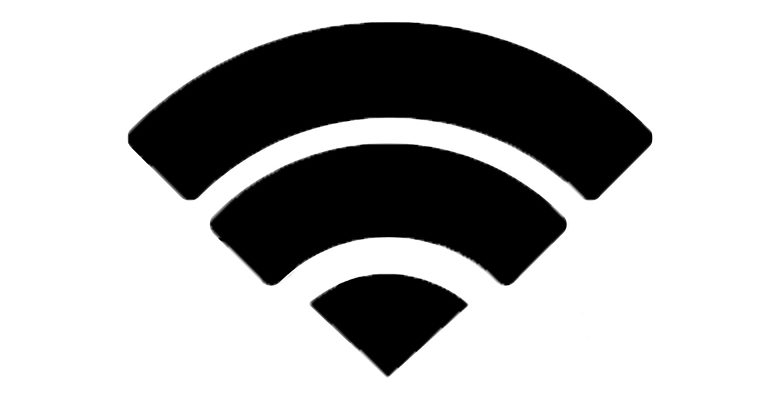 You know I’ve been saying that the real cost of all those vanity projects for the leisure class is what we could have spent that money on instead. Things like childcare for working parents. Twenty-first century job skills training for the marginally employed. Early childhood education.

Here’s an article from NBCConnecticut.com:

The City of Hartford has announced that it plans to build a system that gives every resident access to free, high-speed internet within the next year.

Mayor Luke Bronin said the city will be installing nearly 1,000 wireless access points that will provide very fast internet service to a significant amount of residents and businesses. At minimum, he said there will be LTE speed service everywhere across the city.

Bronin estimates the project has a capital cost of $3.8 million and said it will be fully covered through donations from the partners and funding through the city. The city is expected to pick up the ongoing cost, which he said is estimated to be $100,000 a year.

Hartford has a about a fifth of El Paso’s population, and it’s only 18 square miles. El Paso is a little more than 250 square miles in area. So sure, high-speed internet for the whole town would cost more.

But the City of El Paso was going to spend $40 million cash to bring in a Great Wolf Lodge. The ballpark cost El Pasoans $64 million to start, with ongoing debt and maintenance costs topping a million bucks a year. Last year City Council approved $86 million in Certificates of Obligation for Quality of Life projects.

Don’t you think that city-wide high-speed internet would benefit El Paso’s citizens more than a Great Wolf Lodge, or the ballpark, or the Quality of Life projects?

Don’t you think that city-wide high-speed internet access would produce more economic development than tax incentives for TopGolf, or the WestStar Tower at Hunt Plaza, or any of the other boondoggles the City has sold the citizens as “economic development”?

Mostly, think about that when you vote in November.