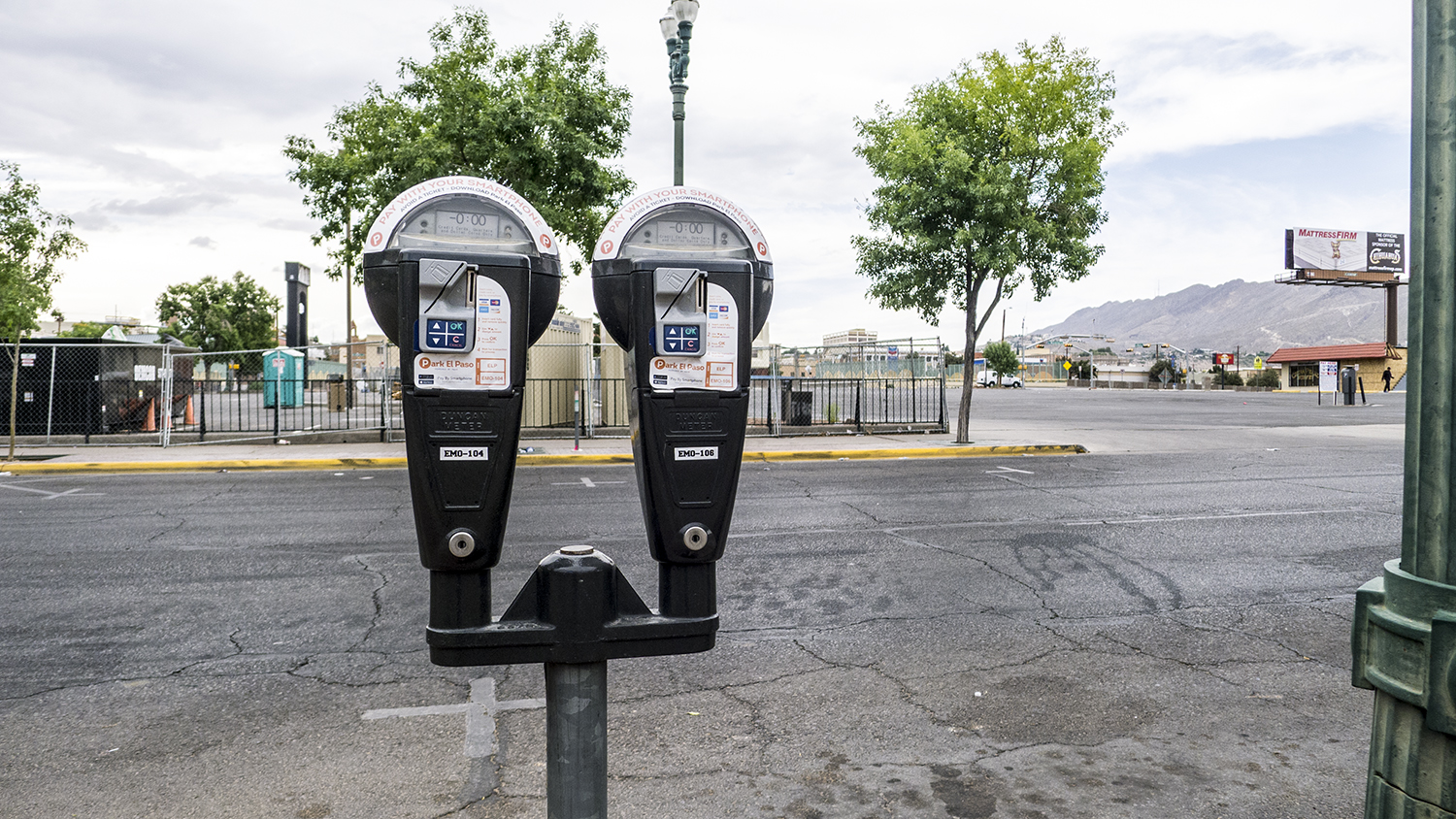 In this week’s news, the City is considering jacking the parking rates at metered spots during events.

The city is considering charging a flat $5 parking meter fee during certain Downtown events under proposed changes to its parking ordinance.

The City Council on Tuesday will hear a presentation on the parking proposal, the first in a series of steps before a final vote on whether to adopt the changes.

One of the proposals is to implement event pricing during baseball games, concerts, festivals and other events that draw thousands Downtown. About 100 events are held Downtown year-round, according to city documents.

This has nothing to do with revenue, if you believe the City’s parking meter czar, Matt McElroy.

“We want people Downtown early, so they can eat and shop before an event and really spend quality time here,” said Mathew McElroy, director of international bridges, the department that also oversees parking meters. “Downtown doesn’t thrive if people just show up to a game or concert. We want people to come early and stay late.”

Because nothing makes people come early and stay late more than charging them five bucks for parking. Am I right?

How, do you think, a five dollar parking fee is going to affect downtown businesses like The Tap? If you were to drive downtown to eat at The Tap, and discovered that there was a ballgame going on, and found out the City was going to charge you five dollars to park, wouldn’t you think twice about casually visiting The Tap for a nacho plate ever again?

Mr. McElroy explained it this way:

McElroy said the proposal is more about managing parking than creating revenue, particularly since the city implemented smart meters with technology that allows the city to change the rates, times of operation and more as needed.

Do we have a problem with parking management? Or is somebody bullshitting us?

I may be recollecting incorrectly, but aren’t all those parking spaces by the ballpark free for the heavy hitters who watch the game from the luxury suites? Can’t we manage that parking?

It looks to me like the City is a little unclear either in its thinking, or its bullshit.