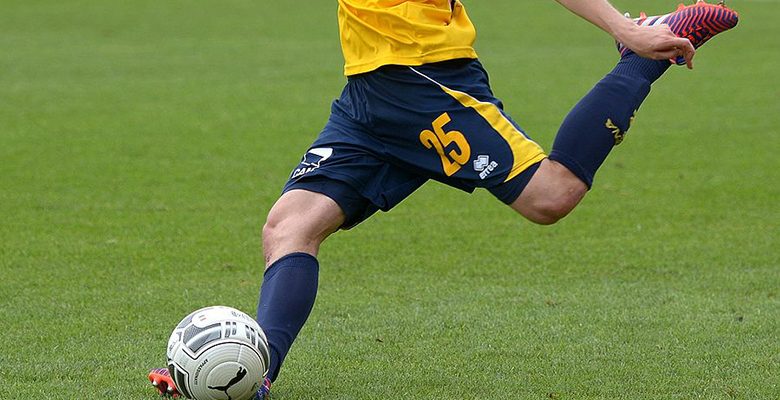 Mostly, everyone has already given the trophy to Madrid. They’ve won two of the last three Champions League, and they have, arguably, the best player in the world, Cristiano Ronaldo. Madrid has moved Ronaldo to the edge of the box so the old man doesn’t have to dribble anymore. Now he just one-touches it into the back of the net.

But Juventus is no pushover. They are, after all, in the finals of the Champions League, and only one other team in the world can say that. The Juventus goalkeeper is Gianluigi Buffon, who’s an ancient 39 years old. Cristiano Ronaldo is just plain old at 32. It would be nice story if Buffon stopped some Ronaldo goals. Maybe AARP could throw some sponsorship money UEFA’s way.

Maybe you missed some of the games from this year’s Champions League. Well, not to worry. UEFA is really proud of the games, so you can’t hardly embed them in your website, no matter how high-brow it is. But here’s the Lego version.

Man, those Legomen are great athletes.

I’ll probably go watch the first half at the Kentucky Club, and figure it out from there. Maybe I’ll go to the Mariachi for the second half, or maybe the Esquina. You can come, if you want.