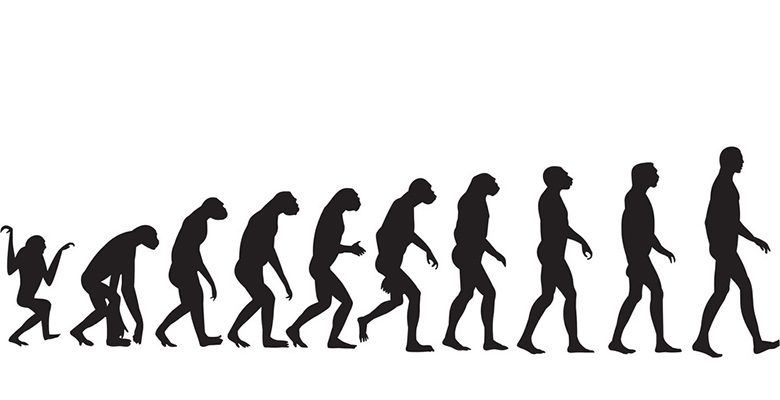 Today is an inflection point in the evolution of El Paso.

Today, voters in the state either will or won’t elect a United States Senator from El Paso. El Paso has already gained national prominence through the candidacy of Beto O’Rourke. The eyes of the nation are upon us.

Today, 11 properties owned by notorious El Paso real estate hoarder Billy Abraham will likely go up on the federal auction block to satisfy debts accrued from a long series of questionable business deals. If the sales go through, the face of downtown El Paso will change.

And today, a number of challengers will attempt to unseat the entrenched incumbents who have given El Pasoans a long run of property tax increases. If uninformed voters re-elect the incumbents, the incumbents are likely to interpret that as an endorsement of their profligate policies. The only thing worse than non-voters is uninformed voters. If your neighbors are going to the polls today, please take the time to talk to them about the issues, and ask them, if they’re obstinate in their ignorance, to not vote in races about which they are uninformed.