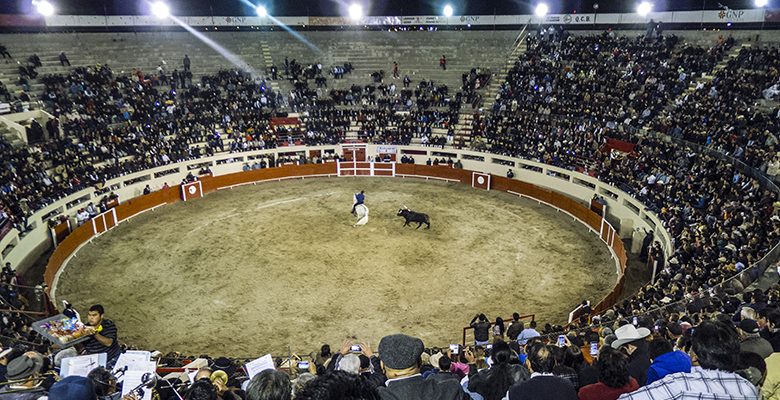 Leeser claims that he and his wife had just been seated at Thyme Matters when the Lillys approached the Mayor regarding the City Council decision to back out of the proposed Union Plaza neighborhood for the arena project earlier in the day. According to Leeser, the couple became “verbally abusive” with him and his wife.

Eventually, the Lillys went back to their table but then Ann Morgan Lilly approached the mayor once again to discuss her disagreement with his vote, according to Leeser. Ann Morgan Lilly left the table, and that’s when the Mayor alleges that [Ms. Lilly’s husband] Rutt approached him once again.

During the second interaction, Rutt allegedly attempted to pull the Mayor’s cell phone from his hand. Leesa Leeser, in an attempt to separate the two had stood between the two men and was struck during the interaction.

Why would the Lillys be so personally invested in the location of the arena? Not, I promise, “for the good of the community.”

I’m pretty sure that the consultants hadn’t even recommended Duranguito as the arena location when Ms. Lilly was in office. Unless . . . .

Do you suppose there was something hinky going on with that arena site selection? Maybe (dare I say it) CORRUPTION?

There’s been an unpleasant odor wafting from City Hall for some time, but now, something stinks.