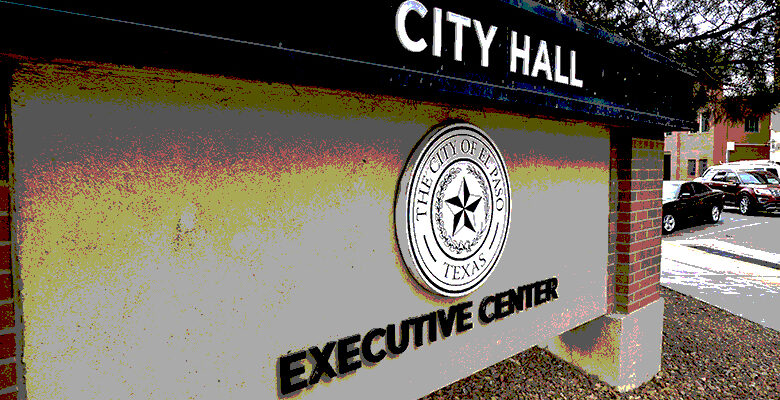 Listen to the bureaucrats explain the City’s burgeoning budget in this article at ElPasoMatters.com:

Chief Financial Officer Robert Cortinas said the majority of the increase in the city’s budget will go toward city personnel – including bolstering the police and fire departments and staffing new projects such as the children’s museum. Lowering the proposed budget and tax rate would likely require cutting personnel or their proposed salaries, he said.

“That’s the reduction we would really have to do,” Cortinas said in an interview with El Paso Matters. “Instead, we’re talking about increasing wages, providing more compensation to ensure we’re being competitive. The labor market is a very, very difficult challenge right now for a lot of our city departments to continue providing services, so we have to get more aggressive to be able to hire.”

But the city has been the main driver of rising property tax bills since 2012 – accounting for half to almost two-thirds of the total tax increase for average value homes depending on the school district in which a home is located, an El Paso Matters analysis shows.

City Manager Tommy Gonzalez, during a recent budget overview to City Council, said the city has been grappling with how to balance providing services and remaining competitive.

“It’s an issue across America, but we have been very strategic,” Gonzalez said.

The city increased the minimum wage for city employees and recently implemented sign-on bonuses of $1,000 to help attract workers for various departments facing shortages, including those in the quality-of-life sector.

The proposed budget includes an additional 75 cents per hour for civilian employees that will kick in May 2023; lump-sum payments of $175 or $250 based on performance evaluation ratings; and larger service-time pay increases for every five years of service to compensate long-term employees.

Because the City looks after itself first, the City’s Strategic Plan doesn’t contemplate costs, or the benefits to taxpayers of any of the City’s grand plans.

That’s why the City could offer $40 million cash to Great Wolf Resorts to open a Great Wolf Lodge on the west side.

That’s why our streets are crumbling, our libraries are operating at reduced hours, and some of our rec centers are closed.

That’s why our parks don’t have bathrooms.

That’s why Mr. Gonzalez made the unilateral decision to open four water parks, even though no one ever said they wanted water parks.

That’s why the City works so hard to deliver the Quality of Life projects while our tax base flounders and our population growth stalls and our property taxes go up every year.

That’s why City 1, the City’s Executive Center, shuts down at noon on Fridays.

Because the City doesn’t care about the city. The City only cares about the City.

If you look at the City’s actions through that lens – through the lens of preserving and promoting and growing the City bureaucracy – every decision they’ve made makes perfect sense.