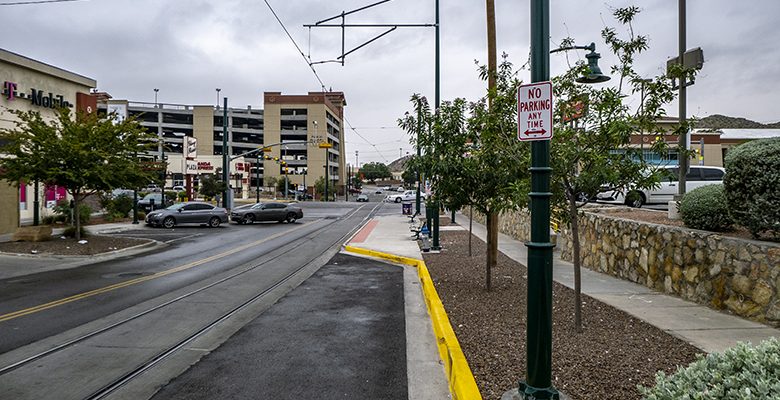 No matter how you feel about the trolley conceptually, you have to admit that the execution has been disappointing.

There were the millions of dollars that got scammed from the project. And then the trolley cut Stanton down to two lanes from four. And now the City is proposing limiting parking along the trolley route.

Look at that picture up there. Doesn’t it look like there should be parking there beside the tracks? But maybe they put the tracks a little too close to the curb, so the City had to paint the curb yellow, and put up those No Parking signs?

It’s pointless to speculate who’s to blame, because there’s never any accountability anyway.