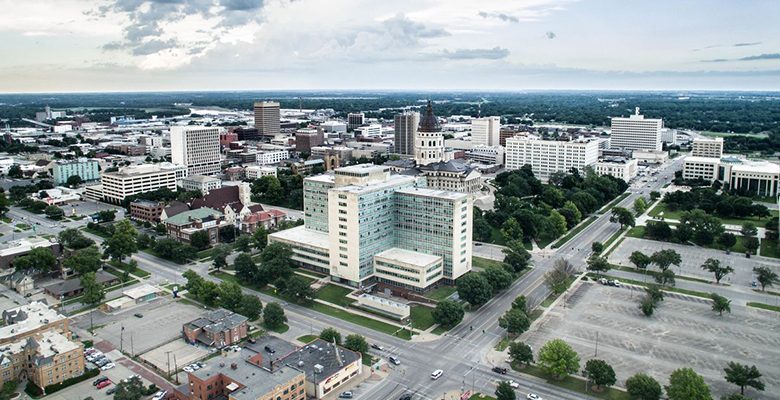 Some cities are paying people to move to them.

From the New York Times:

Add Topeka, Kan., to the growing list of places offering financial incentives to attract new residents and buttress an aging or stagnating population.

On Thursday, Topeka officials and business leaders announced they were pooling their resources and offering up to $15,000 to people willing to live and work in the city or its home county of Shawnee.

In El Paso, we’re doing just the opposite. We tax the hell out of anyone already living here.

Any businessman knows that it’s easier to keep the customers you have than to recruit new customers.

I guess the City of El Paso doesn’t see it like that.