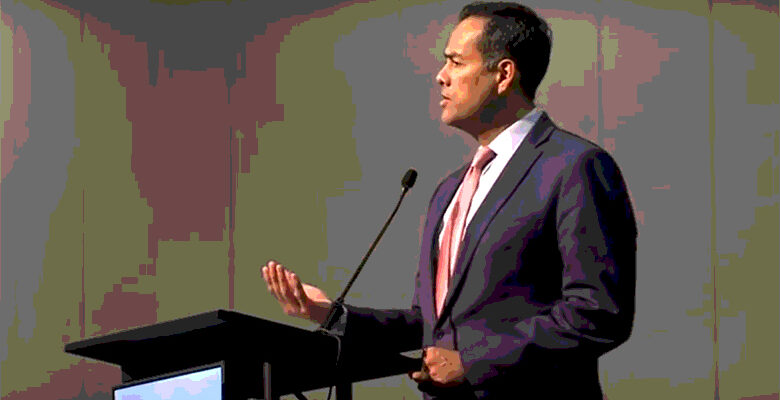 El Paso City Manager Tommy Gonzalez is among three other finalists being considered for city manager in Frisco, Texas.

They posted the job back at the end of February. Tommy Gonzalez probably heard about it before it was posted. He’s got cronies/co-conspirators back in that part of the world.

If you only hear about a government job after it’s been posted you’re not in the running for it. I reckon that Tommy’s got a lock on this one. The visit and interview are just for show.

I also reckon the rest of our local carpetbaggers are floating their resumes if they haven’t already started clearing out their desks. Will they take their arrogance with them?

So where do we go from here? If Mr. Gonzalez leaves, we’ll need a new City Manager. Remember, Oscar Leeser was mayor when we hired Tommy. Do you think the mayor has learned anything since then?

If, through some cruel twist of fate, Mr. Gonzalez doesn’t get the job, are we supposed to keep him? After he’s been running around with that floozie, City of Frisco? Will we have enough self respect to kick his ass to the curb?

Mr. Gonzalez’ current contract with the City of El Paso stipulates that he walks with a year’s pay and pay for any accrued sick or vacation days. Many of the current City Council representatives, with little experience in the private sector, thought those perks were a good idea. Maybe they thought that giving him a lot of money to leave would encourage him to stay.

Here’s a link to a piece I wrote about Mr. Gonzalez’ contract extension back in 2021.

If it takes a million dollar buyout to get rid of Mr. Gonzalez I’d say it’s cheap at that price. We’ll save money and lower our taxes in the long run. Besides, we’ll have to pay him some day, anyway.