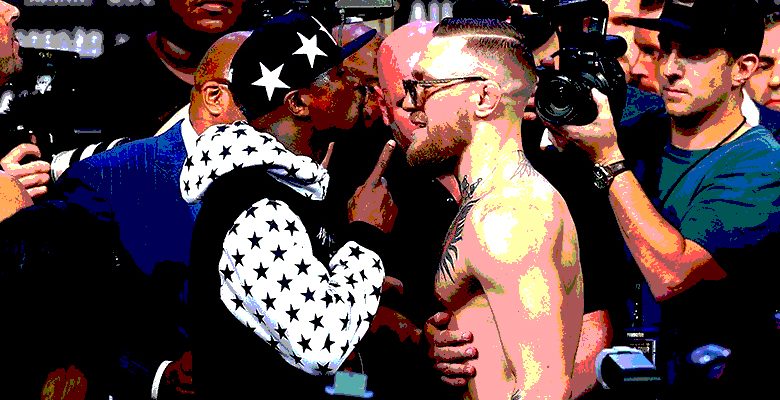 So where are your going to watch the fight?

If you want to watch it at your house, the Pay Per View rate is $100. That’s a lot for a fight that might not last more than four rounds.

You could go to a bar. Sometimes the camaraderie and conviviality are fun in bars. Most bars in El Paso are going to charge cover, because Pay Per View is expensive for bars. Some bars may even have live, impromptu, fights. You might be able to get in on one.

Omar says he’s going to find someone streaming it on Facebook, and put it on this teevee. I don’t know how to do that. I guess Omar does.

But here’s another idea. Most of the bars in Juarez will have the fight for free. Some places will show it an hour after the event, so it’s not quite live. But I read Goings On Around Town in The New Yorker, even if I’m not in New York, or even if the magazine is four years old. I can watch an hour old fight. I’ll just turn my phone off, and slip in my ear buds so I won’t know who won till I see it on teevee.

La Esquina de Chihuas is a nice bar over there on Avenida Juarez. It has six big teevees, and food, and it’s as upscale as the nicer bars in El Paso. But it’s small, so show up early.

El Mariachi will also show the fight, as will Club Quince, and the Kentucky Club, and even El Recreo.

If you go to Juarez, go early, because you’re not the only person who will be going to bars to watch the fight. At Club Quince they’ll lock the door once they get too full, to keep out the extra riffraff. They can live with the riffraff that shows up early.