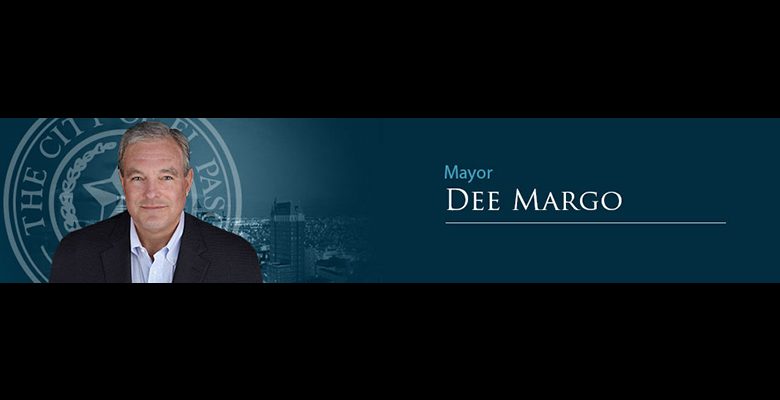 You’ve probably heard that El Paso’s latest mayor doesn’t want to hear from the proles. Via the El Paso Times:

While Margo wants to increase the public comment session from 30 minutes to an hour, he is proposing that any group of five or more people wanting to speak on the same topic will have to select a representative to speak for them.

Each speaker won’t have more than three minutes to address the council.

“There’s really nothing significant other than I’m increasing the time to an hour for public comment. That’s the bulk of it,” Margo said of the proposed changes that will be discussed during Tuesday’s City Council meeting.

Right. Nothing significant, except the mayor is proposing reducing the number of speakers by eighty percent.

“What’s the difference,” he probably meant to say. “It’s not like I care what they’re talking about anyway. We’ve already made our decisions, and public comment is just chatter.”

Personally, if I thought a representative could adequately express my concerns, I’d just push the snooze button and roll on over.

I mean, really, City Council is already working almost ten hours a week. Why should we expect them to spend extra time listening to the citizens?

I’m not sure where Mayor Margo is coming from. I wouldn’t think that it would be hard to change a tee time on a Tuesday.