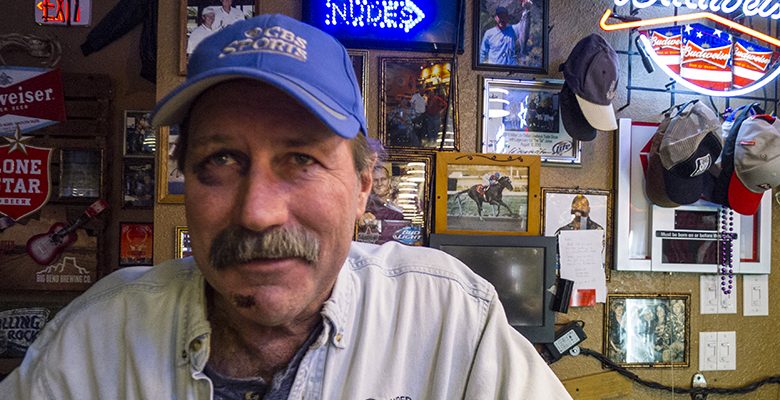 Three years ago Mr. Boykin accused his next door neighbor, Carlos Fernandez, of killing his dog.

“What makes you think I poisoned your dog?” Mr. Fernandez reportedly said.

“I never said he was poisoned,” Mr. Boykin replied.

The video his Kern Place neighbors shared with ABC-7 is disturbing.

They suspected Fernandez was torturing and killing puppies, so one of them secretly recorded him.

They say Fernandez would get puppies through Craigslist and that he had 12 in the last few months.

All of them disappeared.

Later, the dogs would be found dead.

A 61-year-old man pleaded guilty and was sentenced Friday in connection with animal cruelty after two dogs were found injured at his West El Paso home, according to court records.

Carlos Jose Fernandez was sentenced to six months in jail on a charge of cruelty to non-livestock animals, according to court records.

Fernandez is currently in jail serving two years after he pleaded guilty to driving while intoxicated for the third time or more, according to court and jail records.

The six-month sentence imposed on the cruelty to animals charge will be served concurrently with his sentence for the driving while intoxicated charge, according to court records.

Mr. Boykin said he came home earlier this week to find Mr. Fernandez standing in front of his old house. “Get out of here,” Mr. Boykin reportedly said. “No one wants you around here.”

“He was a lot bigger [than before his jail sentence],” Mr. Boykin said. “He must have been working out in prison.”

Mr. Fernandez reportedly left the scene when Mr. Boykin told him he was going to go inside and get his gun.