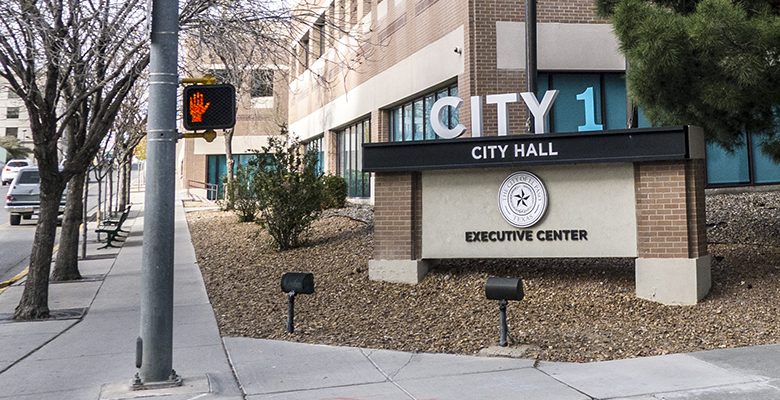 Did you see this item from Monday’s City Council Work Session agenda?

Discussion and action on the development of cost estimates for the Multi-Purpose Performing Arts and Entertainment Center (MPC) to be located in Downtown, and to direct the City Manager or designee to hire a consultant and execute all contracts and amendments to develop the following information: Project concept; partnership opportunity guidelines including public-private partnership specifications; and financial model to include estimate of capital costs and operating costs which is in compliance with all court rulings and legal decisions.

The motion was put on the agenda, curiously, by Representatives Isabel Salcido, Cassandra Hernandez, and Henry Rivera.

Reps. Salcido and Hernandez, curiously, cited the cost of hiring a consultant as one of the reasons for opposing a similar amendment at the last City Council meeting.

I guess they found a consultant who could bring home the estimate for the $180 million that’s been budgeted for the boondoggle.

I think that anyone who wants to pursue future elected office should take the pulse of the community before they take on any more tax-intensive projects.

But City Council has never cared what I or anyone else thinks, except for their campaign donors.