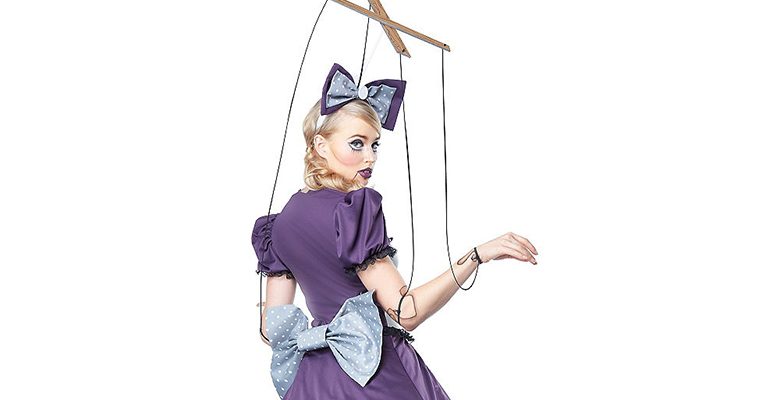 That means that once they figure out what’s going on, it’s too late.

Once they figure out that City Staff and the other elected officials might have their own agendas that have nothing to do with what’s good for the city, they’re already in too deep.

And term limits change the balance of power. Any elected official who wanted to reign in our debt, for example, would only have a limited amount of time after he or she is elected. Term limits shift the power to campaign donors, who aren’t constrained by time (or spending) restrictions. The big campaign donors can start shopping for the next candidate right after the election.

And once they’ve they’ve been elected for the second time, public officials have no allegiance to their constituents. They might as well suck up to their campaign donors who might potentially give them jobs after they leave office.

Of course I’ve been happy to see most of our recent office holders leave office. Not that any of the new office holders have been any better. And not that I’m especially in support of any of our current crop of elected officials sticking around any longer than they can right now.

But any genuine servant of the populous should have the opportunity to make a career out of elected public service, if the electorate supports them.

Not that we’re likely to get a candidate like that, with our current system.