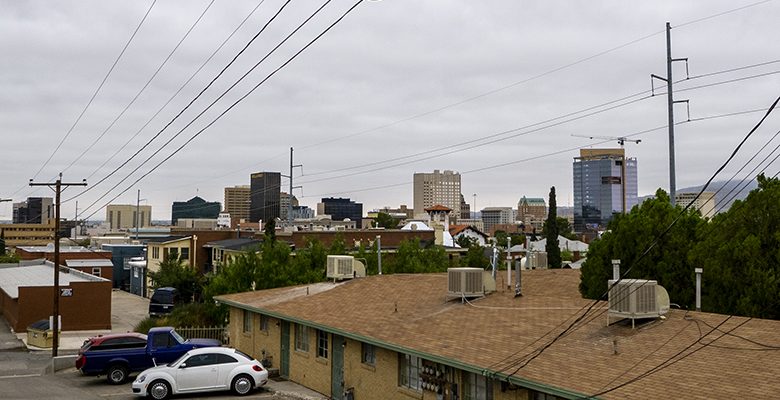 The problem is El Paso’s not growing.

All the costs of those Quality of Life projects would be easier to bear if more people were sharing the load, but our population growth has stagnated since we began this grand experiment in city building back in 2012.

All the models were predicated on a least a modest increase in population. One percent a year, Plan El Paso projected. But since 2012, El Paso’s population has only grown by one an half percent through 2019, over seven years.

The Quality of Life bond election rammed the bonds through. That, and the ensuing relentless tax increases, ignited popular dissent, with the bond proponents clinging to their plan in the face of dismal results.

The ballpark was the most divisive issue to drive a wedge into an already fractured population. El Pasoans who opposed the ballpark were belittled by local government officials and the media. “Crazies,” they called us.

El Paso’s not homogenous. We’re divided culturally, linguistically, and geographically. According to the census bureau, sixty five percent of El Pasoans speak a language other than English in the home. But the people who are driving the bus don’t talk to the people riding in the back. They claimed to know where we were going. And now they’ve steered us into a ditch.

The next tranche of bonds is always supposed to be the game changer. First the arena, now the Children’s Museum. Better days are right around the corner. We just need to invest a little more. We can spend our way into prosperity.

Families. Old people. Business interests. They’re all great, but they’re not sexy. Amenities for established citizens don’t attract new arrivals. Established citizens aren’t going to move to El Paso from wherever they’re at, because they’re already established wherever they’re at. Families, old people, and business interests aren’t going to pull up roots and move to El Paso because we’ve got Triple A baseball and a trolley.

All those Quality of Life projects might be great if we were trying to pitch El Paso as a retirement community, but El Paso has the highest property tax rates in the country. For retirees, property taxes are more important than income taxes.

Right now, El Paso’s public policy is centered on people who are anchored here, either by work or family. Well, I hate to point out the obvious, but focusing exclusively on solid citizens with ties to the community doesn’t attract outsiders.

Fifteen years ago we fired REDCo for the exact same reason. We’re fifteen years older, but just as dumb.

Those are the people who aren’t rigidly defined by personal circumstance.

Unfortunately, it’s tough to make a buck off of young, anchorless people. But you don’t harvest fruit from a tree the first year you plant it. Enjoying a garden is a nice thing, but watching it grow is exciting.