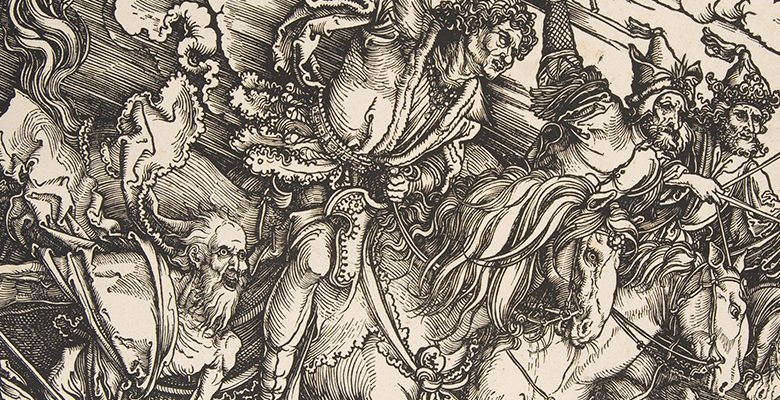 Good news, everybody. The local economy is doing great. From the El Paso Inc.:

What if someone said the U.S. economy is doing fine and the facts show there’s full employment, steady growth and a booming stock market? And El Paso’s economy is “at the front of the line.”

A former top economist with the Federal Reserve Board and now the managing director and head economist for commercial banking at JP Morgan Chase, Glassman was in El Paso to spread the news that the country is in the third longest expansion in its history – 100 months – and that El Paso is doing great.

Well of course El Paso hardly felt anything in the recession. We’re dependent on Fort Bliss, border security, and food stamps. Those sources of income are immune to recession. In fact, Keynsian policy would direct that we increase government spending during a recession. El Paso might do better during a recession than after it.

In a technical sense, the Great Recession ended in 2009. Our population growth rate started falling in 2012.

Our ruling class doesn’t have any plan to save us, so they tell us we’re doing great.

You remember. It’s All Good.