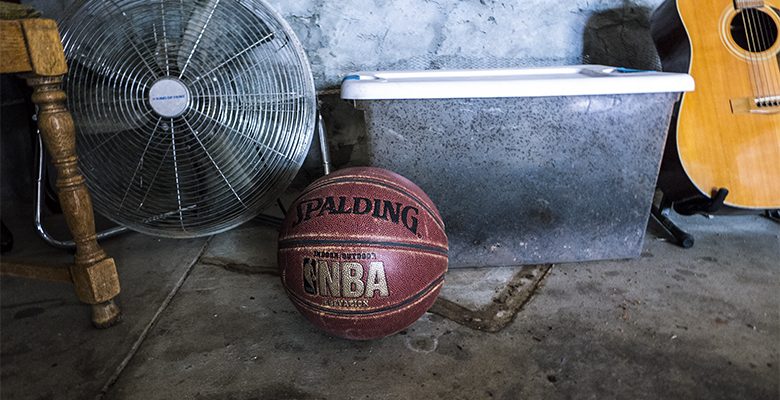 JASON RABEDEAUX DIED without shoes in the back seat of a Saigon taxicab, somewhere between his apartment tower on the bleak outskirts of the city and a hospital with a name he couldn’t pronounce. He wore a red T-shirt. Blood loss had left him white and cold. Nobody expected this — a suspicious gash on his arm and a cut on his head — but people had been expecting something. For the past two weeks, he’d been acting strange. In the hours before he died, in the locker room dressing for what would be his final game, he’d struggled to get his belt through the loops of his pants — such a long fall for a man once considered among the hottest young college basketball coaches in the States, a man with charisma and drive yet broken in ways he could never win enough to fix. When the last game ended, tears welled in his eyes as he called it one of the biggest victories of his career, which had taken him in the past 15 years from head coach at UTEP to a series of international teams around Asia and the Middle East, his paycheck growing smaller with each passing year.