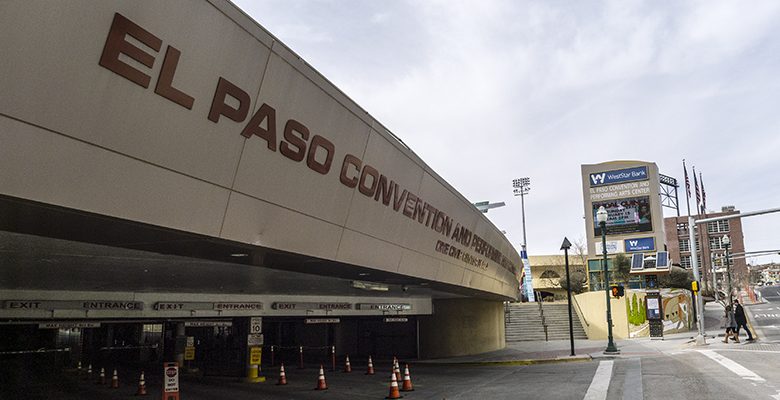 Who wins if we build an arena?

Obviously whichever firm is selected to build it.

(Maybe we can just give them the money they’d make and ask them not to build it.)

SMG runs the Convention Center, and all the city’s other venues. From the job opportunities page of VisitElPaso.com:

Presumably SMG would also operate the Multipurpose Cultural and Performing Arts Facility. Physical proximity to the Civic Center would mean that SMG wouldn’t need a fully staffed office there. If the arena were built far away, SMG would likely need to duplicate jobs.

Right now SMG doesn’t have an arena sized venue. They’d probably like one. El Pasoans can attend events at the Coliseum, or the Don Haskins Center, or drive up to Cruces and visit the Pan Am Center. But SMG and the City don’t make a cent out of that.

If SMG ran the arena, they’d have another profit center. Even if the local taxpayers lost money on it every year.