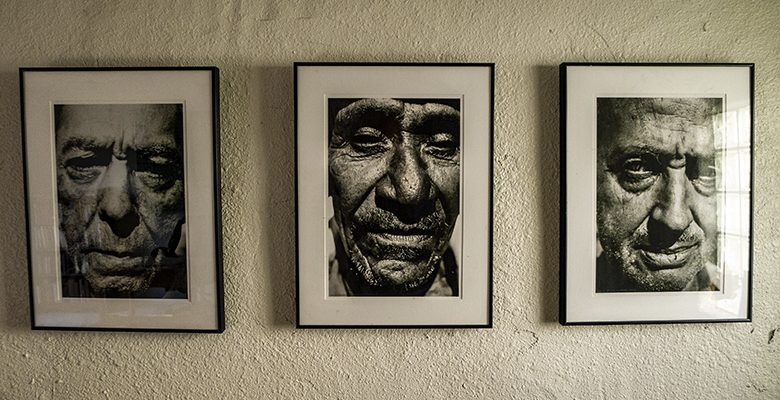 El Paso is culturally unique. There is no other place in the world like El Paso.

According to the ACS’ Selected Characteristics of the Native and Foreign-Born Populations, 68.5 % of El Paso’s population speak a language other than English at home, and 29.9% speak English less than very well. Yet all of El Paso’s government is conducted in English.

Another indication of El Paso’s unique culture is that I couldn’t find the table Selected Characteristics of the Native and Foreign-Born Populations for other cities, like Tucson and Albuquerque, though the chart does exist for the U.S.

That’s not just a linguistic gap. That language barrier represents a cultural gap. What percentage of the City of El Paso’s top echelon staff speak Spanish? What percentage of them have been to a Mexican wedding, or a tardeada? Do you suppose bilingualism is a requirement for those $100,000 a year carpetbaggers?

City government doesn’t reflect the values of the citizens, but it’s not their fault. They don’t know what they don’t know. Human nature leads us to believe that everyone else is just like us. The bureaucrats at City Hall think that everyone will like what they like. Hence, trolleys. Water parks.

Empathy isn’t in the bureaucratic toolbox, and it’s in short supply on City Council. City government and our shadow leaders are building a city that they would like, not one that serves the needs of the majority of the citizens.

Maybe we should conduct our City Council meetings in Spanish, with English translators available. I bet that would get some people’s knickers in a knot.

Sure that skews the data, but lots of those people who didn’t graduate from high school are skilled tradesmen. Some are skilled craftsmen. That’s an exploitable resource, for people for whom exploitation isn’t a bad word. It shouldn’t be. One man’s exploitation is another man’s gainful employment.

The principle guiding El Paso’s economic development plan is that we shouldn’t pitch El Paso as a low wage town, but those numbers drag down the salaries of the more educated workforce.

To close the wage gap between El Paso and the rest of the United States, we need to address our educational attainment gap, and cramming all those non-native Spanish speakers into English language schools isn’t going to achieve that goal. We need to meet them where they’re at.

But high school diplomas or GEDs aren’t enough. Hell, they’re nothing. People don’t need certificates. They need educations. El Paso needs a robust 21st century alternative education program. As an employer, would you rather have an employee with a board certified pedigree, or someone who knows how to do his job? I’ve always been perplexed by employers who prefer an MBA over someone who has run his own business for years. If you want an education, open a small business. You’ll get an MBA’s worth of education in nine months, if you last that long.

(You may notice that the City of El Paso consistently hires people who have demonstrated competency at the theoretical level. Actual accomplishment means nothing in a bureaucracy. In fact, the upper level bureaucrats view it as a threat. Remember, the San Jacinto Plaza redo cost the City of El Paso $6 million dollars. If you’d let competent trades/craftsmen do the job, we could have pulled it off for $2 or $3 million and the contractors would have put a million dollars in their pockets.)

El Paso’s unique. We should address out needs, and not try to be like anyplace else.