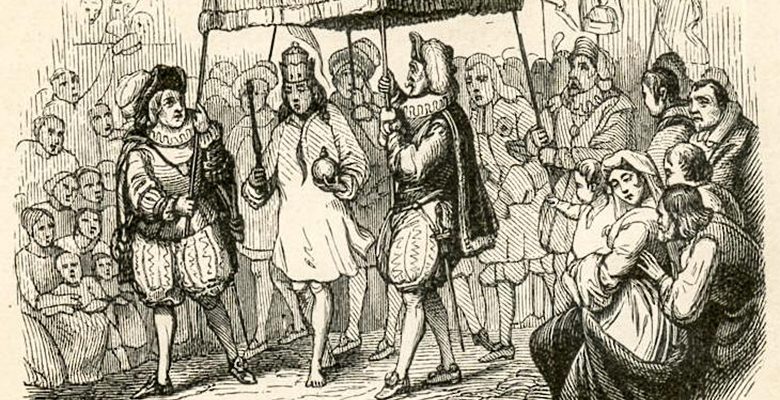 The El Paso Inc. ran a guest column this week.

This year, TEDx ElPaso’s theme, “Your city, Your design,” is about exploring the ideas that make cities successful. El Paso is fortunate, as it already has many of the assets necessary to keep it relevant and “on the map.” That said, we want to discuss what steps remain to be taken to further strengthen our city’s position on the global stage.

Just to give you a sense of who some of our speakers are this year, we have Paul Foster, investor, philanthropist and former CEO of Western Refining; Truman Packard, lead economist at the World Bank; and Edgar Lopez, an outstanding local architect with In*Situ Architecture.

Having Paul Foster talk about El Paso’s development is kind of like having William Tecumseh Sherman talk about Southern culture.

Since 2012, the year voters approved the Quality of Life bond projects and MountainStar’s ballpark, the City of El Paso has only grown by 7,472 people, according to estimates by the U.S. Census Bureau. That’s only 1.1 percent. In four years.

The real value of homes in the El Paso Independent School District fell by three percent last year. That’s a sign of a failing economy.

The El Paso economy is propped up by government infrastructure projects. At this year’s TEDx, the people who benefit from the transfer of taxpayers’ dollars are going to tell us how fabulous we’re doing. It’s kind of beautiful in a tragic sort of way. For audacity and hypocrisy, it doesn’t get much better than this. The only way they could have improved it would be to hold the event on the same day our property taxes are due.

Maybe it’s time we quit what we’ve been doing and try doing something else instead.