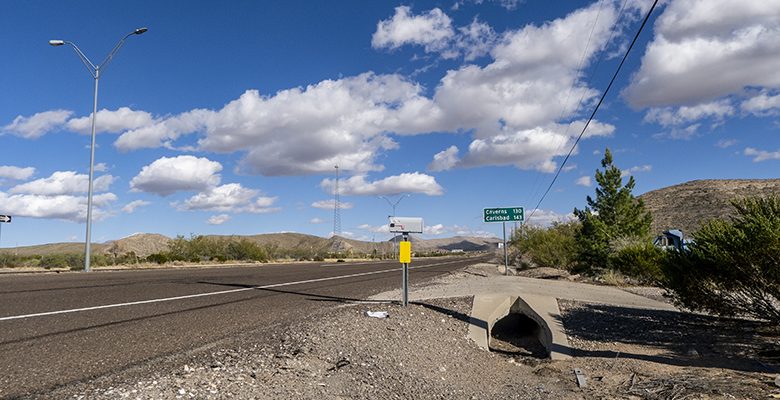 “Why do you keep hitting yourself in the head with that hammer?”

“Because it feels so good when I stop.”

It’s time for the City of El Paso to stop hitting the taxpayers in the head with a hammer. From that bastion of local last stage capitalism, The El Paso Inc.:

Meanwhile, the county’s population increased by 8% overall, but by 23% outside of the city limits, which suggests that El Pasoans may be moving out of the city into unincorporated areas and communities outside El Paso.

Norma Renz, a veteran real estate agent who’s working Valencia Park these days, didn’t hesitate a moment when asked if the demand for homes in New Mexico stems from homebuyers’ desire to escape the taxes in Texas.

“Yeah, most of the people who come into New Mexico from Texas, that’s exactly what they’re doing,” Renz said. “They’re trying to save on their taxes. That’s why people move over here.

When El Paso’s business weekly acknowledges that the fish stinks, it must be really rotten.

The politicians promised us that those Quality of Life bonds would stanch El Paso’s brain drain, but guess what? They were lying to us then, and they’re lying to us now.

Our City Representatives (most of them) are tools for the local propagandists. The “elites” have captured local government and their driving us into ever-greater debt so they can make more money. They’re squeezing the taxpayers till we bleed.