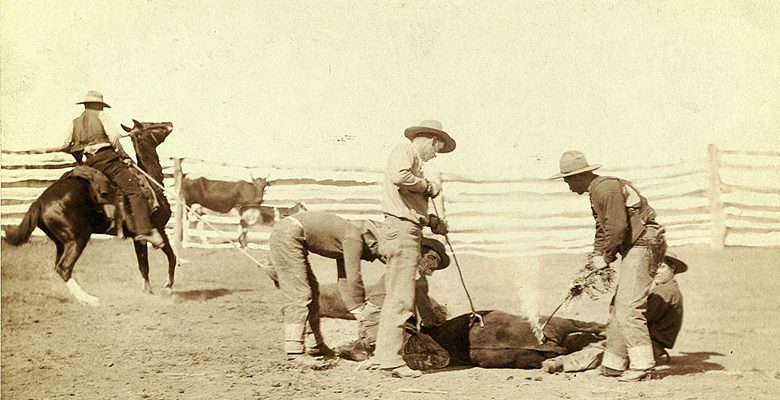 What does “El Paso” mean to you?

I threw quotes around it because I want to talk about the idea of El Paso and not the city itself. For most of us, El Paso means home, but “home” means different things to different people.

The concept of brand is widely misunderstood. Some people think a thing’s brand is its logo, but a logo is probably the smallest part of a brand. A good logo invokes the brand.

Branding experts tell us that the brand is the thing and how people feel about the thing. Gestalt is a close approximate to the concept of brand as brand is used by branding experts.

Google defines gestalt as “an organized whole that is perceived as more than the sum of its parts.”

A brand is the thing and the perception of the thing.

For most El Pasoans, the brand El Paso has some good components and some bad components.

Think of the things you like about El Paso. Friends and family. The culture(s). The food. The weather. The people. The lack of traffic snarls.

Now think about the things you don’t like about El Paso. The weather. The traffic snarls. City government.

How would describe the brand features of local government?

Arrogant. Secretive. Dishonest. Unresponsive. Serving a narrow sector of the citizens at the expense of the rest of the community.

Did I leave anything out? Feel free to add it in the comments.

Really, I think you can trace the erosion of the City of El Paso’s reputation back to the 2012 Quality of Life bond election. Remember the Paso del Norte Group, that secretive organization that took over El Paso’s economic development efforts? The PDNG pushed the bonds through with lies, disinformation, and subterfuge. And the City of El Paso was complicit in their efforts.

(The PDNG hurt their own brand so badly that they rebranded themselves a the Borderplex Alliance. An outhouse by any other name would smell as sweet.)

Our population growth has flatlined since 2012. I don’t think that’s a coincidence. Maybe you can’t fight City Hall, but you can leave.

And the damage hasn’t been limited to municipal government. Lots of personal brands have been hurt, also.

Our current elected officials and city staff are destined to be consigned to the same dustbin of history. All because they can’t let go of the same projects and goals of prior administrations.

I believe that all the major players mean/meant well. Some of the lesser players perceptions were colored by their own self-interest. For some people, self-interest is the only factor that makes a difference.

El Paso needs a course correction. We can’t fix Brand El Paso with a fresh coat of paint over old lies. We need to fix the fundamentals. We need a city government responsive to the needs of all the citizens, and not just the Country Club crowd.

Vote. Vote for change. Our responsibility begins at the ballot box.