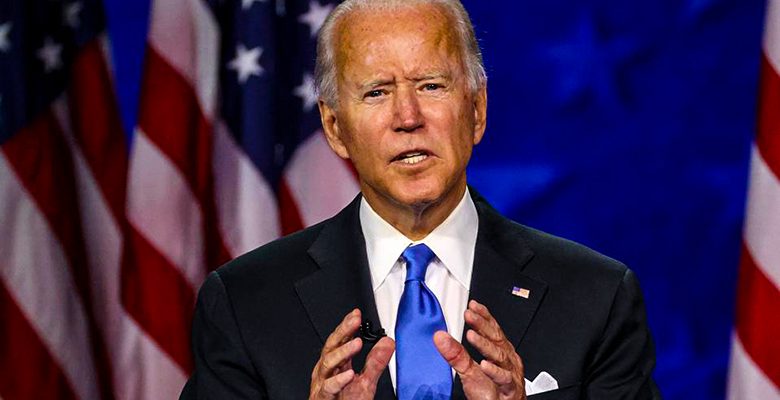 I watched about five minutes of the Democrat convention. Five minutes is all I could take.

The problem was it was all so fake.

Both parties have been lying to the people for so long, that neither can confront the truth. The political system gave the country away to Big Oil and the Military Industrial Complex and Big Pharma and the Insurance Industry and Wall Street. They sold the people out for campaign donations.

Now the politicians can’t reconcile their past with the present.

The internet didn’t make us individually smarter, but it changed the collective wisdom, by giving more people a voice.

And after a generation of lies, the people want authenticity.

And Mr. Trump has been faking authenticity for years. Fake authenticity is Mr. Trump’s key brand feature. He amassed his dubious fortune by convincing people that he was the real thing, even after repeatedly proving that he wasn’t.

But to fix American, Mr. Trump didn’t take on Big Oil and the Military Industrial Complex and Big Pharma and the Insurance Industry and Wall Street. He went after immigrants. China. NATO. Muslims. NAFTA.

And now the voters have to decide between a career politician and a career huckster.

God save us all.