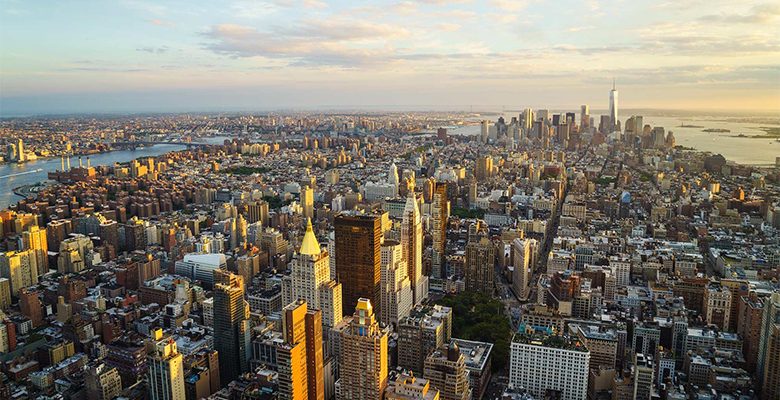 This story from Harper’s is about New York, but it’s the formula our city fathers are emulating.

New York has been my home for more than forty years, from the year after the city’s supposed nadir in 1975, when it nearly went bankrupt. I have seen all the periods of boom and bust since, almost all of them related to the “paper economy” of finance and real estate speculation that took over the city long before it did the rest of the nation. But I have never seen what is going on now: the systematic, wholesale transformation of New York into a reserve of the obscenely wealthy and the barely here—a place increasingly devoid of the idiosyncrasy, the complexity, the opportunity, and the roiling excitement that make a city great.

As New York enters the third decade of the twenty-first century, it is in imminent danger of becoming something it has never been before: unremarkable. It is approaching a state where it is no longer a significant cultural entity but the world’s largest gated community, with a few cupcake shops here and there. For the first time in its history, New York is, well, boring.

This is not some new phenomenon but a cancer that’s been metastasizing on the city for decades now. And what’s happening to New York now—what’s already happened to most of Manhattan, its core—is happening in every affluent American city. San Francisco is overrun by tech conjurers who are rapidly annihilating its remarkable diversity; they swarm in and out of the metropolis in specially chartered buses to work in Silicon Valley, using the city itself as a gigantic bed-and-breakfast. Boston, which used to be a city of a thousand nooks and crannies, back-alley restaurants and shops, dive bars and ice cream parlors hidden under its elevated, is now one long, monotonous wall of modern skyscraper. In Washington, an army of cranes has transformed the city in recent years, smoothing out all that was real and organic into a town of mausoleums for the Trump crowd to revel in.

By trying to improve our cities, we have only succeeded in making them empty simulacra of what was. To bring this about we have signed on to political scams and mindless development schemes that are so exclusive they are more destructive than all they were supposed to improve. The urban crisis of affluence exemplifies our wider crisis: we now live in an America where we believe that we no longer have any ability to control the systems we live under.

It’s hard to believe that people would trade the spectacularly unique for the blandly generic. But I guess they know what’s good for us.