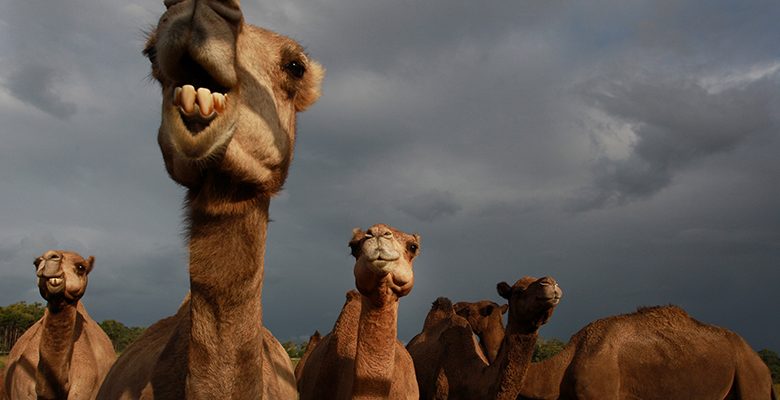 Did you have a voice in the political process