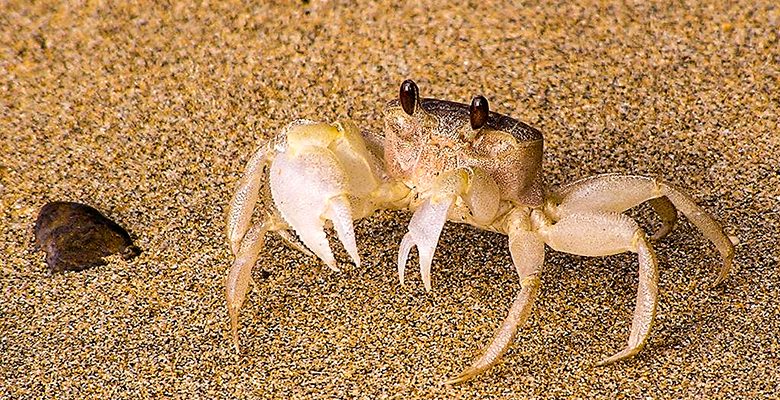 See, there were all these crabs in a bucket. And the rich crabs said, “Hey, let’s make a better bucket. And we won’t have to raise your property taxes to do it.”

So the rich crabs started their projects, and it turned out nothing like they promised. Everything was more expensive than they said it would be, and property tax rates soared till they were among the highest in all of Crabland.

And the poor crabs said, “Hey, that’s not what you promised us.”

And the rich crabs said, “Quit your bitching. You just hate us because we’re rich. You just don’t like to see someone succeed.”

And the poor crabs said, “You’re only climbing out of the bucket because you’re standing on us.” And some of the poor crabs moved to other buckets, where the government wasn’t just a tool of the rich crabs.

And they all lived happily ever after, except the poor crabs who stayed in the first bucket were a little poorer and had to eat ramen three times a week, and the rich crabs were a little richer, but they didn’t notice because they were so rich in the first place.