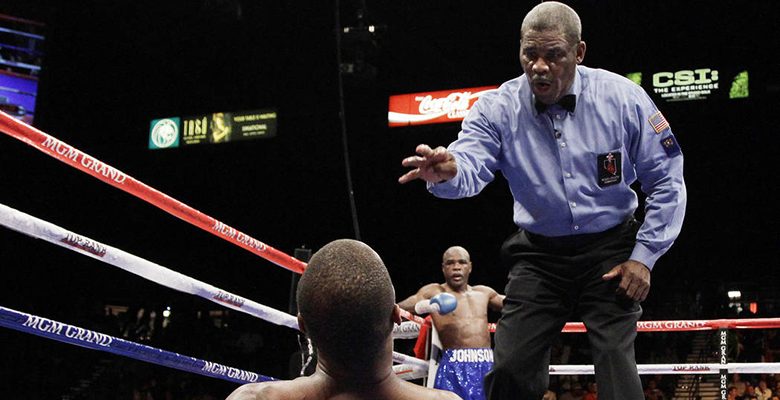 The census data for the County of El Paso has been released, and it’s screwy.

That astonishing jump obviously recognizes that most Mexicans are of both European and American Indian descent. But where did that awareness come from? New Census Bureau parameters? Public schools?

Between 2010 and 2020, the population of the County of El Paso increased by only 8.1%. Over ten years. Less than one percent a year. For the County. I’m sure that the City’s numbers will be lower, as El Pasoans flee the punitive property tax rates in the City of El Paso for the sexy bedroom communities of San Eli, Tornillo, and Moon City.