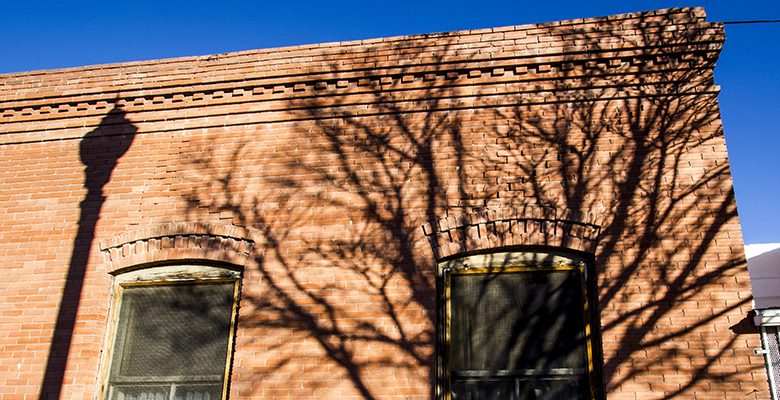 Did you see this story about the million dollar condos some people want to build on the west side?

The Meyers Group, which announced ambitious plans last year to build a 22-story high-rise on the Westside, has made dramatic changes to the project – swayed by new market research and criticism the project faced early on.

Instead of building one large tower with apartments and a hotel, the Florida-based company now plans two smaller, but not shorter, 22-story towers with posh condos that will test the city’s appetite for luxury living.

“Maybe the most shocking thing you are going to hear is that (the condos) are going to sell from between $1 million and $2 million,” Richard Lamondin, executive vice president of the Meyers Group, told El Paso Inc.

I’m not suggesting that the Meyers Group are trying to perpetrate a con here. Rather, I suspect they may be the victims of the con. Of course, sometimes it’s hard to tell the bamboozlers from the bamboozled. But there’s a lot of private real estate changing hands, and for that to happen, there needs to be both a buyer and a seller.

Look, I know how it goes. When everybody stops clapping, Tinkerbell dies. I get that. Like George W. said, if we don’t hit the malls, the terrorists win.

And if it was just private money changing hands, I’d be cool with it. I’d give it a hundred Likes and two thumbs up. But, it order to perpertrate this grand con, support had to be widespread. Which means our local government had to pretend it was real, too.

So the City’s been acting like El Paso really is getting ready to explode, all evidence to the contrary.

“The desire to live in Downtown El Paso is strong based on the number of new housing options that continue to open up.”

Do those nice people at the Meyers Group really believe that they’re going to sell some million dollar condos on the west side? Maybe. But they’re not jumping all in just yet.

The Meyers Group is moving cautiously. It plans to open an information office in the next 30 days where people can learn more about the high-rise condominium project, which will be called Miradores.

The office will be located in the Hotel Paso del Norte, formerly the Camino Real Hotel, which the Meyers Group purchased in October. The company is leading the restoration of the historic hotel at 101 S. El Paso.

Later, the group will start taking reservations and deposits for condos. If they get enough commitments, they will start construction, according to Lamondin.

Did I ever tell that I used to sell health club memberships? I can relate.